MTV Hustle 2.0 released on September 3 and is being telecast on MTV and Voot featuring Badshah as the Main Judge alongside with Squad Bosses – DeeMC, EPR, Dino James and King 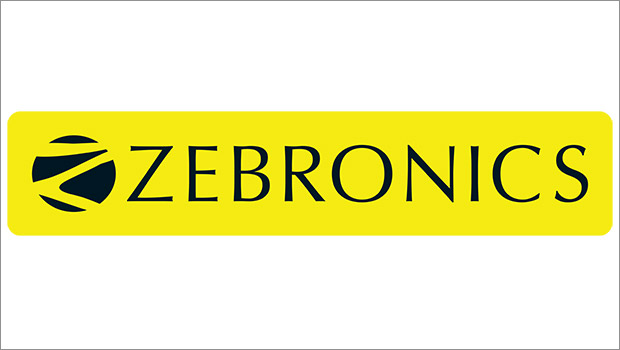 MTV has begun its journey to find India’s next fab Rapper through its new season – ‘MTV Hustle 2.0’ in collaboration with Zebronics, as its Audio Partner.

MTV Hustle 2.0 released on September 3 and is being telecast on MTV and Voot featuring Badshah as the Main Judge alongside with Squad Bosses – DeeMC, EPR, Dino James and King, who are slayers in Indian Hip-Hop fraternity and they would be mentoring the contestants to level-up their game.

This Hip-Hop carnival will feature the battle between 20 aspiring rappers fused into one high-spirited show spread across over 10 vibing weeks.

Zebronics will be associated with the entirety of the show and the partnership aims to highlight the commitment to provide top-notch audio, lifestyle products that reflects the ideology to integrate music with great quality gizmos that’s going to be high-key.

Yash Doshi, Director at Zebronics, said, "We are extremely delighted to collaborate with MTV India, which has been the rhythm of entertainment for the youth across decades. Our association awesomely aligns with our vision of tapping into the pulse of the Gen-Z populace and as a millennial audio brand, we will continue to connect with such entities that resonate with our target audience to stay true to our motto of being ‘Always Ahead’.”

“With Zebronics’ association with MTV Hustle 2.0, we’re all set to glaze over the show to pave the way for India’s next biggest Rap-Star.”