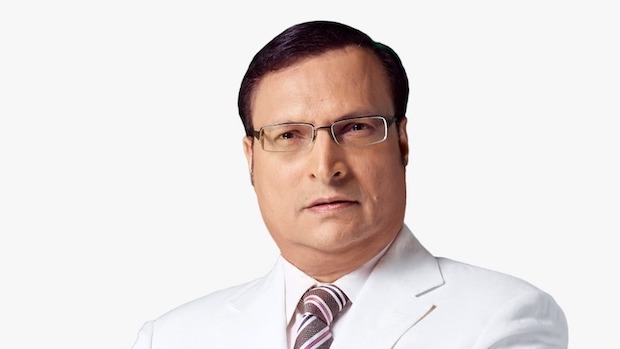 New Delhi: India TV Chairman and Editor-in-Chief Rajat Sharma has decided to relinquish the Presidentship of NBDA, according to NewsDrum.

After leading the news broadcasters’ largest body for the last six years, in a voluntary decision, Sharma is likely to convey to the Board to elect a new President as he wants to focus his energies on creating new shows.

During his stints with NBDA as president, Sharma led the broadcast industry and took efforts to make the fraternity more accepting of contemporaries and strive for healthy competition.

NBDA is the largest organization of news broadcasters, consisting of almost all major news networks in the country. NBDA believes in editorial standards ensuring objectivity, neutrality, fairness, and accuracy in reporting.