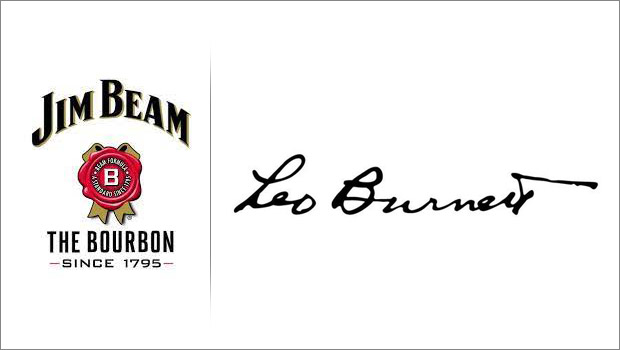 Beam Suntory, the parent company of Jim Beam, has appointed Leo Burnett as its global creative Agency of Record for developing a new global positioning and creative platform for the brand.

In a public statement, Jessica Spence, President of Brand, Beam Suntory, said that as Jim Beam looks to the next 225 years, the company needed an agency partner that could truly dig into the brand’s DNA and connect with both loyal and curious consumers through rich and immersive storytelling.

“Jim Beam has the right to lead in American Whisky globally, and we can’t wait to partner with Leo on creative that will support the continued growth of this incredible brand,” she said.

As per Britt Nolan, President and Chief Creative Officer, Leo Burnett Chicago, “Crafting the next chapter of an iconic brand like Jim Beam is a responsibility we don’t take lightly.”

He further also went on to state that it is a matter of pride since Leo Burnett has delivered strong results for Beam Suntory’s small batch portfolio and couldn’t be more excited about this next stage of their partnership.

This is the second time that Leo Burnett has won a pitch for becoming AOR for Jim Beam. Earlier in February, Leo Burnett had won their first AOR pitch of Beam Suntory for launching their new ready-to-drink offering in 2023.

As work is currently in-market for Knob Creek and Basil Hayden bourbon brands, including a new brand platform for Basil Hayden—Light the Way, the upcoming campaign for Beam Suntory will be their latest investment in Jim Beam.

Before Leo Burnett, DDB and Publicis Groupe were the designated agencies that handled Jim Beam in 2018 and 2016, respectively.

Beam Suntory has also given some of its business to independent Chicago creative agency Highdive, which was chosen as the creative AOR for five of the company’s brands, including Sauza Agave Cocktails.