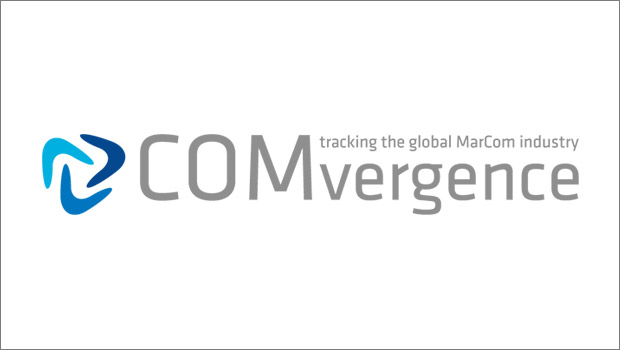 The top five most dynamic markets in terms of new business moves ( inclusive of pitches and retentions ) were USA, China, UK, India and Italy respectively, according to COMvergence, an independent research and data consultancy, which analyses media spend investments and produces benchmark studies, on new business performances, and Billings and Market share of media agencies.

Recently, the consultancy released the 24th edition of its global New Business Barometer report covering the time period from Jan 2022 to June 2022.

The US accounted for 33% of the total spend reviewed globally.

Global and multi-country reviews concluded in H1 2022 resulted in a total of $3.3B, including    AB InBev, Audible, LVMH and Danone.

Mindshare was the top global media agency in business development for the first half of 2022.

The GroupM agency accrued net new business assignments with total media expenditures of approximately $1.2 billion. The net figures include successfully defended accounts and deduct lost business. About three-quarters of Mindshare’s total (or $900 million) came from successfully defending the business from key clients such as Master Kong and Dyson in China, and Ferrero in the US. Sibling agency Wavemaker ranked second with $903 million in accrued billings, primarily due to the global wins of Audible and Danone.

Dentsu X ranked third, helped by strong new business wins in the US, including Heineken and JCPenney. Omnicom’s PHD and Publicis Groupe’s Starcom rounded out the top 5 with wins and retentions totalling $808 million and $540 million respectively.