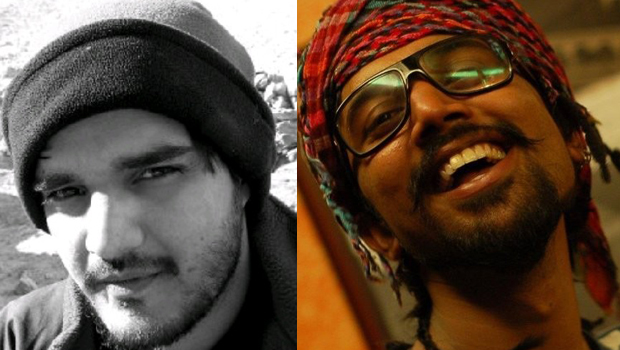 Havas Worldwide India, the creative arm of Havas Group India, has strengthened its creative team with the appointment of Nikhil Guha and Neeraj Toor as Group Creative Directors.

The agency recently announced the appointment of Anupama Ramaswamy as its Chief Creative Officer. Both Guha and Toor will report to Ramaswamy, who will join the agency in October 2022.

Bobby Pawar, Chairman and Chief Creative Officer, Havas Group India, said, “Nikhil and Neeraj embody the kind of creatives who are perfect for what we’re building, a brand thinking-led, digital-first creative company. Both are strong ideas folk who are very comfortable with the craft and nuances of traditional and non-traditional media. Also, it doesn’t hurt that they are fun to hang out with. I’m sure they, along with their teams, will help Anupama achieve her goal of putting out great work.”

With over 14 years of experience, Guha has joined Havas Worldwide India from McCann Worldgroup. This is Guha’s second stint with the agency; he has also worked with Publicis India and Contract Advertising in the past. Over the course of his career, he has worked on brands such as Nescafe, Zomato, Maggi, SpiceJet, MakeMyTrip, and Nokia, to name a few. His work has also received a plethora of global and local awards, including Bronze Lion at Cannes Lions, a Gold and Grand Prix at the APAC Effies, as well as numerous Effies and Abbys. In fact, his campaign ‘No Child Bride’ for Child Survival India won Havas Worldwide India a Bronze metal at Cannes Lions in 2014.

Toor, who has over 13 years of experience, is a digital specialist and has worked in agencies including Dentsu Webchutney and Cheil India in the past. He has worked on leading brands including Samsung, Adidas, Canon, PVR, Adani, and Maruti Suzuki, among others. He was responsible for launching the pharmacy brand Zeno Health in Mumbai and Pune with a campaign called Rahat ki Goli. He has won numerous awards for his work, including DMA Asia Echo Awards and the Abbys. He joins Havas Worldwide from Dentsu Impact.