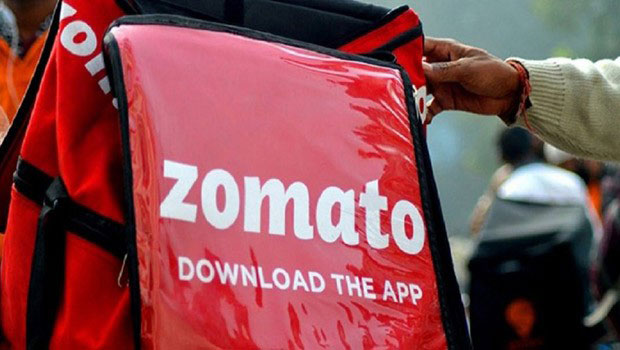 Food delivery platform Zomato has issued a clarification and has taken down an advertisement featuring actor Hrithik Roshan after facing severe backlash from netizens.

The “Man Kiya Zomato Kiya" ad showed the actor ordering food from a food joint named ‘Mahakal’, however, due to several reasons many Twitter users thought that the ad was referring to the highly revered Mahakal or Mahakaleshwar temple in Ujjain.

Zomato was more seriously slammed after a statement from the priests of the famed Ujjain temple objecting to the Zomao ad.

According to the priests, the Mahakal temple distributes ‘prasad’, which is a thali, to people free of cost and one cannot place an order for it. Hence, the ad is misleading. They also approached Ujjain Collector Ashish Singh, who is the chairman of the Mahakal temple trust, seeking action against the company.

Mahakal is no servant who delivers food to those who demand it, He is a God who's worshipped. Could @zomato insult a God of another religion with the same courage?”

After which #Boycott Zomato started trending all over Twitter on Sunday afternoon.

Madhya Pradesh Home Minister Narottam Mishra has also directed the police to probe into the matter. “Prima facie, the advertisement video being circulated on social media seems morphed. I have told Ujjain's Superintendent of Police to look into the reality of the video and report to me so that action can be initiated against the guilty,” said the Minister.

However, Zomato in its statement clarified that the ad in question was referring to the Mahakal Restaurant in Ujjain. The platform offered an apology and also pulled the plug on the ad.

“The Hrithik Roshan starrer ad that ran in specific pin codes of Ujjain referenced ‘thalis’ at Mahakal Restaurant, and not the revered Shree Mahakaleshwar Temple. Mahakal Restaurant is one of our high-order-volume restaurant partners in Ujjain, and thali is recommended item on its menu.”

“The video is a part of a pan-India campaign for which we identified top local restaurants and their top dishes based on popularity in each city. Mahakal restaurant (simplified as Mahakal) was the one chosen for the campaign in Ujjain,” clarified the company.

“We deeply respect the sentiments of the people of Ujjain, and the ad in question is no longer running. We offer our sincerest apologies, for the intent here was to not hurt anyone’s beliefs and sentiments,” said the company.