The two lead actors, along with director Ajay Singh and producer Pooja Vijan, came together to announce their film at Netflix’s Films Day event 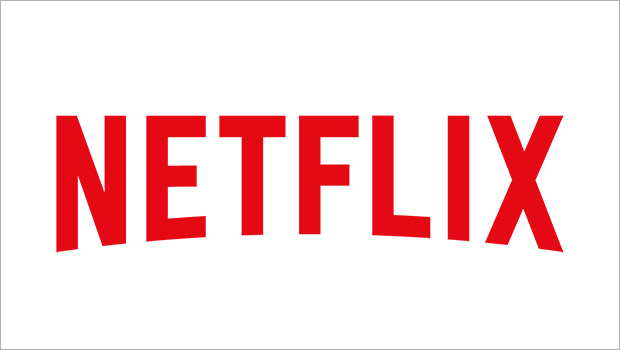 Netflix has announced its upcoming suspense thriller ‘Chor Nikal Ke Bhaga’ and revealed a behind-the-scenes scoop that gives the viewers a glimpse of what went behind the making of the film.

The cast and creators of the film came together on August 29 to celebrate the magic of films at Netflix’s Films Day, and also announced the premiere of their film and spoke about how it came about.

Producer Dinesh Vijan shared, “Yami and Sunny both have been exceptional in their last respective releases. To cast them together and bring this film to life has been an absolute delight. Maddock’s past association with Netflix for Mimi and Dasvi has been very successful and now we’re looking forward to releasing Chor Nikal Ke Bhaga on their platform and have a global audience for the film leveraging their reach.”

Producer Amar Kaushik shared, “Chor Nikal Ke Bhaga is a very special film for me as it is my first as a producer with Maddock Films. Dinoo and I both loved the script when we heard it for the first time itself. We’re looking forward to associating with Netflix and are eager to present it to audiences around the world."

Director Ajay Singh shared, “Chor Nikal Ke Bhaga traces the story of a heist that goes wrong when a plane gets hijacked, and the series of events that follows. It has been a great experience working with Maddock on this film and I am elated to collaborate with Netflix and present the film to an audience across the globe.”