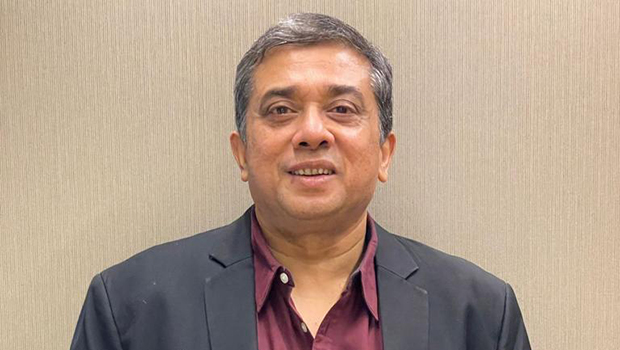 Abhay Ojha, Chief Business Officer of the company, who was nominated as a key managerial personnel after the resignation of Sudhir Chaudhary, will continue in his current role.

It may be recalled that the Chief Revenue Officer of the company, who was also Abhay Ojha, passed away earlier this year in June.

In top leadership roles including CEO, Chakraborthy has successfully delivered on tall business asks in all his assignments.