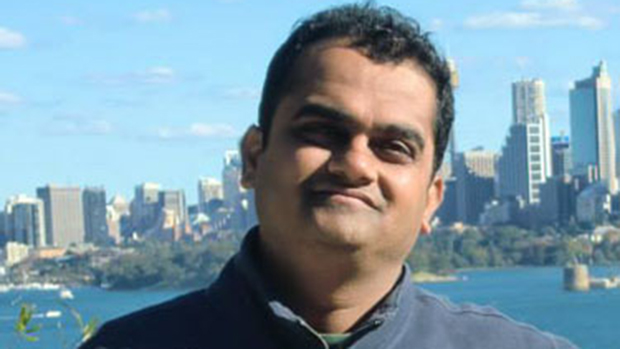 Ashish Golwalkar, Content Head at Sony Pictures Networks India for both SET (Sony Entertainment Television) and SonyLiv, has quit the company. Sources close to the development confirmed the news to BestMediaInfo.com.

He joined SPNI in December 2015 as SVP, Senior Creative Director of Content. He was promoted to the role of Head of Programming of SET in April 2018. In 2019, he became Head of Content for SPNI’s OTT platform SonyLiv and TV channel SET.

Before SPNI, he worked at Star TV as Senior Vice-President, Programming and Head, Non-Fiction, Programming at Zee Entertainment Enterprises. 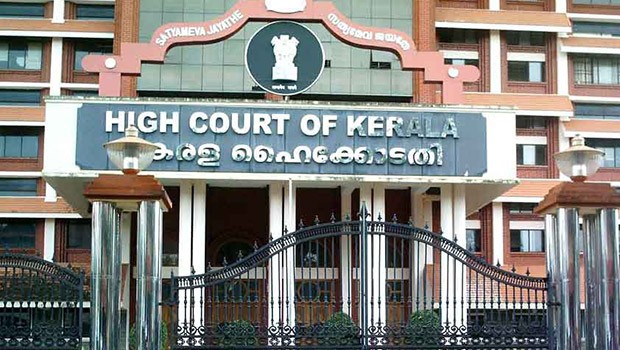