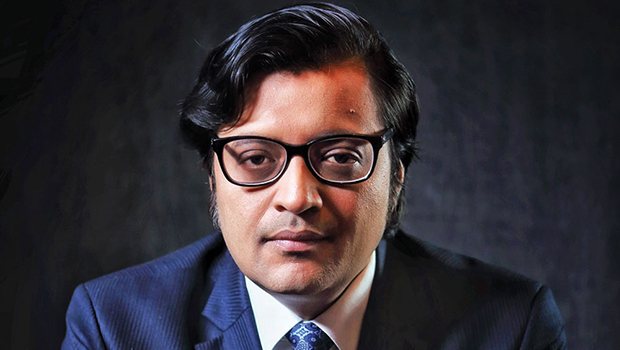 At a forum organised by the Telecom Regulatory Authority of India (TRAI) earlier this week on Monday in New Delhi, Republic Media Network’s Editor-in-Chief Arnab Goswami decried the measurement of the landing pages for viewership.

Goswami, in his speech, said that the landing page phenomenon goes against the government’s principles on monopolies.

Facing threats from CNN-News18 that overtook Republic TV and News18 India, India TV and others that remain ahead of Republic Bharat in the Hindi news genre, Goswami said that the measurement of landing pages enables “damaging corporate monopolies” to prevail, in an apparent reference to Reliance Industries that owns News18 channels.

With this, Goswami took Reliance head-on at a government forum for the first time in full public view.

Talking about the impact of the landing pages on small and regional news broadcasters, Goswami said that it prevents a fair competitive environment.

BestMediaInfo.com would like to highlight that Goswami’s speech on the landing pages and the talks of a fair competitive environment comes in the backdrop of the fact that all Republic channels are still using landing pages.

Readers would also remember that Republic TV launched at the No. 1 position in May 2017 riding on not only the landing pages but illegal multiple LCN. The trend continued with the launch of Republic Bharat.

However, it is understood that Goswami is now struggling to compete with deep pockets and wider influence of the competition and is hence crying foul.

Given the context, the industry is calling out his opposition to landing pages when he is continuing to use them as doublespeak.

“He is crying foul after someone beat him in his game and he is shouting louder at every forum to prove he was clean and he is innocent. His talking about small and regional news channels is a farce. I wish small news broadcasters would understand that he is responsible for their alleged plight. At best you can compare this with TMC’s Mahua Moitra hiding her Louis Vuitton bag under the table during the time when her colleague was having a discussion on inflation in the Parliament,” said an industry veteran.

BestMediaInfo.com has time and again highlighted the broadcasters who were found resorting to illegal or unfair trade practices including the landing pages, multiple LCNs and meter tampering.

In several articles on the issue of landing pages, BestMediaInfo.com has written that unfair trade practices should be stopped to enable organic growth for all the players in the sector.

In case of no consensus on the issue, BestMediaInfo.com suggested alternate solutions including separate reporting of data coming from the landing pages or boot-up screen and increasing the minimum time spent to three minutes on boot-up screens for it to be measured into viewership.

Goswami in his address at TRAI forum also spoke about the need to reform BARC India.

He questioned the 5-day delay in releasing reports after data collection alleging BARC India for helping big broadcasters with the help of manual intervention in the data processing. He demanded transparent release of BARC data on an immediate/12-hr basis.

Take a look at the chart which was a part of the Acquisory report. 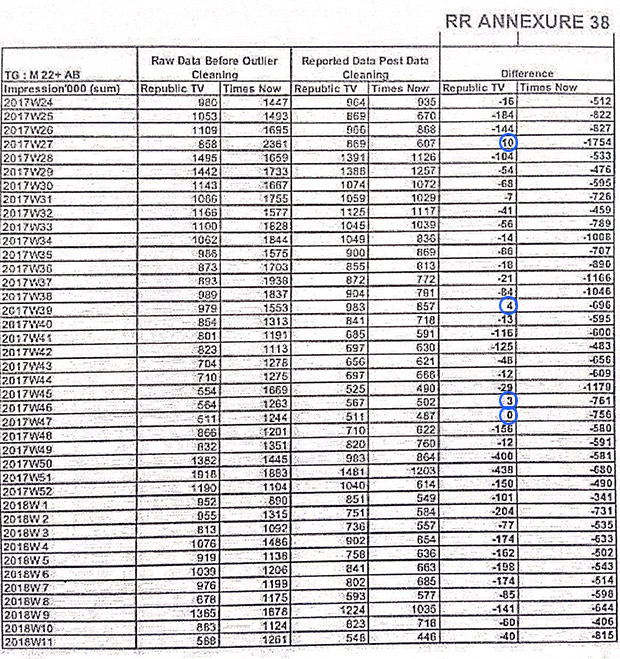 Goswami additionally urged TRAI to stop the monopoly of BARC India and allow multiple rating agencies to enter the domain.

It is pertinent to note that TRAI, the TRP committee and the Ministry of Information and Broadcasting have already given a green signal to bring in more rating agencies and the ministry is said to be in advanced level of talks with a few players.

But given the huge cost required for this, there have been no takers who could meet the demands of the government and broadcasters, who are demanding a large sample size.