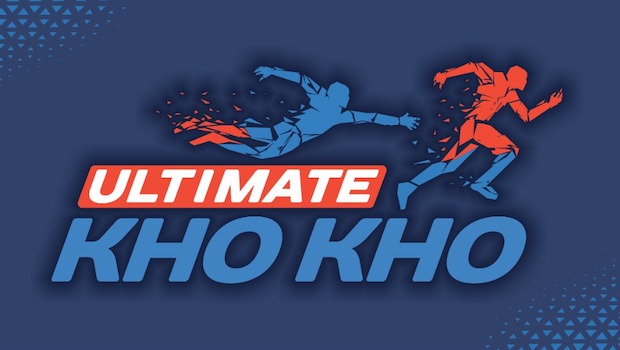 Sports broadcasting network, Sony Sports Network will take the live nail-biting action of the inaugural season of Ultimate Kho Kho to the living rooms of the viewers and fans as the official broadcasters for the league.

The opening season of Ultimate Kho Kho will roll out on August 14 in Pune, where six teams will engage in action that will culminate with the title clash on September 4. The franchise-based professional Kho-Kho league will host its matches at the Shree Shiv Chhatrapati Sports Complex, Pune.

Promoted by Amit Burman, Chairman Dabur India, in collaboration with the Kho Kho Federation of India (KKFI), the league aims to revolutionise this indigenous sport with a modern twist both on-air and on-ground.

Ultimate Kho Kho CEO, Tenzing Niyogi said, “We would like to thank all our six Team Owners and Sony Sports Network, who have shown their support and faith in our vision as Ultimate Kho Kho. Our objective has always been to transform Kho Kho and bring forth the new avatar in front of the masses of India to make our country a multisport nation.”

The live broadcast will begin at 7 pm and continue until 10 pm on each match day.