Bedi, the OTT platform’s CEO told BestMediaInfo.com that MX Player has been refocusing on its core business and have been actively optimising the workforce. The other divisions at Times Internet are also cutting the workforce in an attempt to have a leaner structure 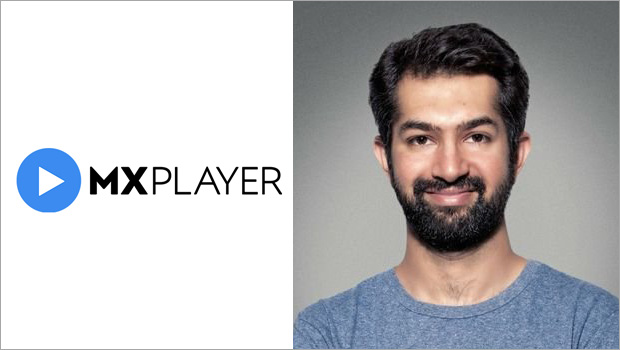 MX Player has laid off close to 100 employees in recent months, sources close to the development told BestMediaInfo.com.

When BestMediaInfo.com reached out to MX Player for comments on the development, MX Media’s CEO Karan Bedi said, "MX Player is India’s leading OTT platform. After a period of consistent high growth since we launched, we have been refocusing on our core business and have been actively optimising for the last few months, including ongoing workforce transition, the merger of MX TakaTak and internal reorganisation, amongst other steps being taken to continue our mission to be India's premier mass entertainment destination."

While the sources said that the layoffs are as recent as June-July 2022, MX Player maintained the stance that ‘optimisation’ and ‘workforce transition’ has been going on for the last few months.

The other divisions of Times Internet are also cutting the workforce, post the acquisition of MensXP by Mensa Brands and DineOut by Swiggy. The internet company is now focusing on having a leaner structure. The workforce optimisation is likely to continue as the company has put its music streaming app Gaana on the block too.

According to Chrome COTT’s recent data, MX Player has 49.60 million unique viewers. Closely following on the second position is Disney+ Hotstar with a total reach of 44.52 million and Voot with 8.36 million unique followers.

Earlier in May 2022, MX Media had announced its organisational restructuring involving teams for User Growth, Marketing and Brand, PR and Corporate Communications, Revenue, SVOD Distribution and Partnerships, AVOD and Revenue Planning and Strategy.

Meanwhile, globally it seems like the season of mass layoffs is back. Streaming giant Netflix had recently sacked over 450 employees in June. Micro-blogging platform, Twitter had also laid off 30% of its talent acquisition team in July 2022. Moreover, 1,000 employees have been sacked by 25+ start-ups in India in the last six months alone.

Big companies like Apple, Twitter, Meta and Google have also gone on record to talk about a slower hiring season this year.