Shah was appointed as the EVP in January 2022 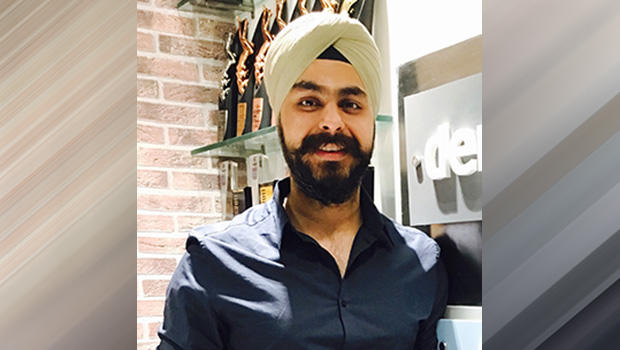 Isobar India's Executive Vice-President Gurjot Shah Singh has moved on from his role, sources close to the development confirmed the news to BestMediaInfo.com.

Shah was appointed as the EVP at Isobar in January 2022.

Earlier in May 2016, he had joined iProspect as an Account Director, this was followed by him becoming the AVP at Dentsu Webchutney in 2016, he continued rising through the ranks and become EVP and National Media Head in July 2021.

Thereafter, he was appointed as the Executive Vice-President at Isobar India in January 2022.

In total, Shah has been associated with the agency for over eight years. Moreover, he worked as Account Director with Crayons Communications, and with Catalyst Web Solutions towards the beginning of his career.