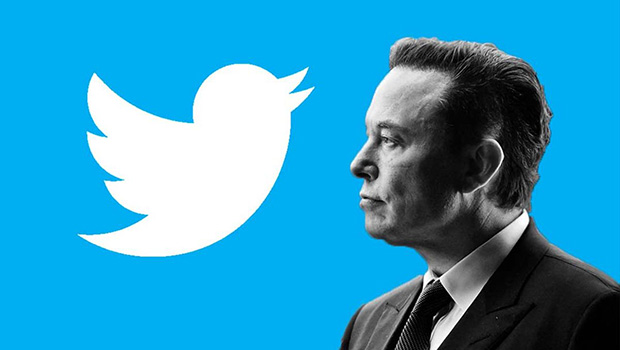 Tesla CEO Elon Musk is making headlines again as reports claiming that he might be subjected to expensive litigation and a fine as high as a 10-digit amount if he backs out of the $44 billion bid to acquire Twitter have surfaced.

An unperturbed Musk has not yet disclosed his next move and is instead content with taking digs at the microblogging platform and its management.

Musk in his recent tweet also mocked at how Twitter is taking a huge leap of faith by threatening him with legal action. As per the Tesla CEO, if the case goes to court and he is forced to complete the acquisition deal, then the microblogging platform will also be forced to release bot information too.

According to a report by Reuters, Twitter has hired Watchell, Lipton, Rosen and Katz as their legal partners in its pursuit to sue Musk and force him to complete the acquisition deal.

Bret Taylor, Chairman of the Board at Twitter, put out a tweet stating the social media giant’s plan to pursue legal action, in case Musk decides to back off from the agreement.

Musk had earlier revealed that the reason behind taking Twitter private was his belief of adding value to the microblogging site’s business by eradicating spam bots, but the microblogging platform’s reluctance on giving out the methodology used to identify bots and other fake accounts has made him back-off from the deal.

Furthermore, Christopher Bouze, Founder, Bot Sentinel, claimed that the recent developments in the Musk-Twitter acquisition deals are ‘bizarre’ and said, “He knew about this problem. It’s odd that he would use bots and trolls and inauthentic accounts as a way of getting out of the deal,” according to a report released by AP.

As per reports released by The New York Times, Mike Ringler, a legal partner at Skadden, and Musk’s representative revealed that the billionaire’s plan to terminate the acquisition deal stemmed from the fact that Twitter had broken their end of the bargain.

Additionally, the NYT report also mentioned that the microblogging platform had withheld specific information on how it measures bots and false accounts on its services, which formed a part of the Musk-Twitter agreement. In fact, Musk was also sceptical as to whether the publicly available statistics regarding bogus users was even true.

However, Twitter has claimed that its statistics on spam are accurate, but has declined to publicly disclose how it finds and counts spam accounts because it utilises confidential data, such as users' phone numbers and other personal identifiers, to evaluate if an account is fraudulent.

The conditions of the acquisition deal that Musk and Twitter agreed to in April are at the centre of the controversy. His agreement with Twitter permits him to end the relationship by paying a $1 billion penalty, but only in certain situations, such as when he cannot obtain debt funding. Additionally, Twitter is obligated by the deal to give whatever data Musk may need in order to finalise the purchase.