Stating ASCI's misleading ads report, the Indian EdTech consortium said that only 6% of the total complaints received are against the Edtech companies while the remaining 94% are filed against the traditional education system 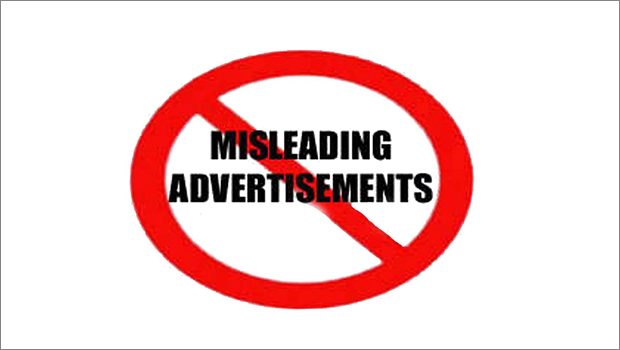 Indian Edtech Consortium (IEC) formed under the aegis of IAMAI issues clarification around mis-selling and misleading advertisements by Edtech companies. To ensure the protection of consumers' interests, IEC has created a Two-tier Grievance Redressal Mechanism which has been actively resolving consumers' complaints. So far, 100% of the complaints received by the IEC until June 2022 have been resolved completely while the complaints received in July are going through active screening for faster resolutions.

Furthermore, IEC highlighted that each member company had appointed a dedicated Grievance Officer (GO) internally to address and assess the problem and offer remedial action accordingly. As a result, the member companies have been able to resolve about 99%+ complaints raised in the last six months at a company level. The self-reported data was presented to the Consumer Affairs Department recently where the government took note of the efforts taken by the IEC and its member companies and suggested forming a joint working group with relevant stakeholders to strengthen the ecosystem that fosters credibility, trust, and growth. To further streamline the resolution process, the IEC-member companies are also registering at the National Consumer Helpline (NCH).

“EdTech is well recognised in New Education Policy for not just lifelong learning but also for better and repeat learning. IEC as an SRO has also commissioned an Independent Grievance Redressal Board (IGRB) that constitutes Retd. Supreme Court Judge, industry veterans and leaders to adhere to the internal Code of Conduct. This vigilance will enable the dynamic Edtech sector to address the rising challenges, and propel a stronger ecosystem in the coming times. These steps will ensure confidence among users by having a strong grievance redressal ecosystem,” said Aruna Sharma, Ex-Secretary, Government of India & Expert Member, IGRB while adding to the development.

“As industry leaders, we take the responsibility very seriously as we understand both the long-term impact and implications, our actions could create on the lives of millions. Edtech as a strong community has been far more prompt than our traditional counterpart in managing consumer complaints and grievances," said Mayank Kumar, Chair at IEC and also the Co-founder and MD at upGrad.