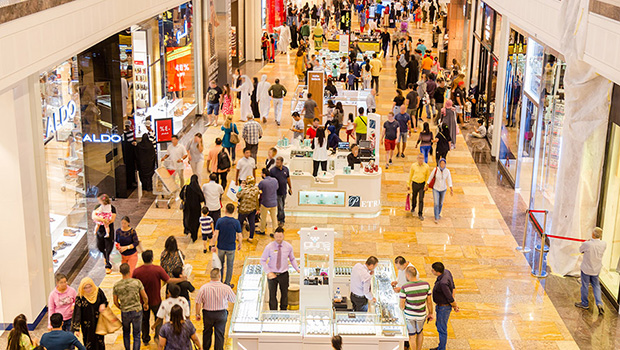 Slowing demand and inflation are unlikely to deter the advertising expenditure of brands during the upcoming festive season as new product launches and festive offers are coming to the rescue.

Industry experts predict that a lot of this adex would be spent around the big-ticket sporting events that are planned during the festive season. Properties such as the T20 World Cup and FIFA World Cup will keep the advertisers’ interest intact.

According to Shashi Sinha, CEO, IPG Mediabrands, the Diwali season has traditionally been very important for the industry as 35-40% of advertising spends come in the months between September and December. He said this year while there are signs of slow economic growth because of inflation, it will be a decent festive season because of new launches, marquee tv properties etc.

“There are big opportunities like India vs Australia Test series, T20 World Cup, FIFA World Cup etc. Even though the FIFA World Cup is for niche audiences, there is a big following among the young audiences aged 15-35. We also have all these channels putting out their big shows in these four months,” Sinha said.

Shekhar Banerjee, Chief Client Officer and Office Head – West, Wavemaker India, stated, “Inflation is taking a serious beating on consumer sentiment. However, the festive season is an absolute steroid for the market. We should also remember festive is coinciding with the T20 World Cup. Between TV and digital, we will see strong demand for ad inventory in this period. Festive brings in a whole set of seasonal advertisers, so don’t expect any surprises here versus the last year. We need to be more cautious about the lull period post-festive, expect a softer close to the year versus the previous year.”

Ramsai Panchapakesan, Senior VP and National Head - Integrated Media Buying, Zenith, also said that India’s spending pattern is traditionally skewed towards the festive season as almost 40% of the spends are planned for this period.

“Last year was a blockbuster festive and post-pandemic settlement. This year I expect the momentum to be along the same lines, as broadcasters have planned huge impact and reality content line-ups in both offline and OTT,” said Panchapakesan.

“The festive season will have a good run and will stay equivalent to the corresponding year. We have observed that India stands at the 10th rank in terms of ad spends rank, whereas in incremental spends it has moved up and captured the 6th rank which is a clear indicator,” he explained.

According to Sinha, unlike the normal festive season which is dominated by the FMCG category, the new launches in the automobile and handset categories will dominate the period. He said even financial products are expected to do well in this period.

“I feel that while there are signs of slow economic growth because of inflation, it will be a decent festive season because of new launches, marquee tv properties etc,” said Sinha.

On the other hand, Panchapakesan said that categories like auto, jewellery, textile and clothing, retail, durables and E-commerce will continue to up their spends. He said FMCG will play at an annual level average by boosting F&B, chocolates and confectioneries’ ad spends.

Speaking about how the first half of 2022 has been for the industry, he said, “Full-year India forecast for ad spend is 20% to 22% vs the global ad spends growth of 10.5%. So far, India has a good run rate in H1 and in line with the forecast.”

He further added that H1 for the industry has seen steady growth with almost 50% of advertisers being new on TV. He said advertisers beyond the top 10 ad spenders are growing year-on-year.