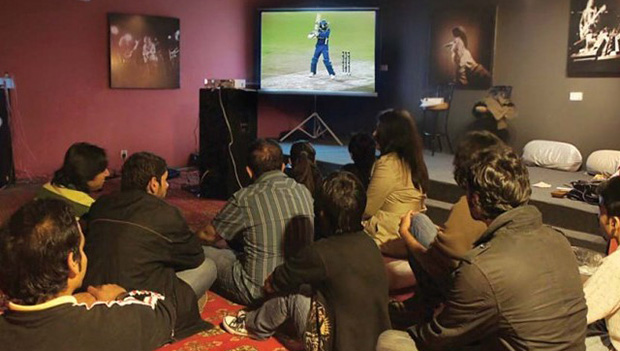 Axis My India has released its latest findings of the India Consumer Sentiment Index (CSI), a monthly analysis of consumer perception on a wide range of issues.

The July report highlights that 25% of Indians watched IPL this year, which means a significant 75% didn’t watch IPL. The survey further discovered that 65% have watched IPL through television and 29% through digital platforms. These numbers gain significant importance given the unprecedented valuation at which the IPL media rights were recently sold.

The July net CSI score, calculated by percentage increase minus percentage decrease in sentiment, is at +9, from +10 last month reflecting a very minor decrease by 1 point. 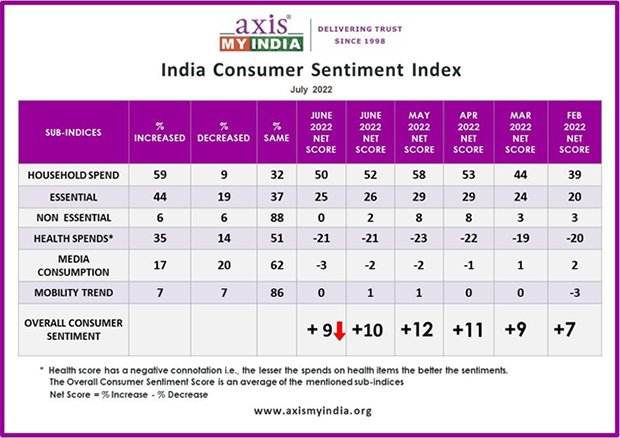 Pradeep Gupta, Chairman and MD, Axis My India, said, “Over time, consumer spending has reached a status quo bias where the keenness to increase consumption has been limited. This is mainly due to inflation and the after-effects of the pandemic which has made it difficult for consumers to see their nominal incomes recover to pre-pandemic levels. While in response to this the government has reduced the petrol and diesel prices, a major chunk of consumers are still looking for further ease. Similarly in media, one can witness respondents suffering from consumption fatigue which could be related to the innumerable choices of content, ease in mobility and the availability of experiencing ‘cinema’ etc. The craze around IPL persists across platforms but whether this excitement justifies its high media rights, time will tell. Digital viewership is on a high trajectory. In terms of consumption behaviour, a significant proportion of consumers are increasingly taking their purchase decision basis the reputation of the brand with price as the second key factor, which shows the growing maturity of Indian consumers.”

The survey was carried out via computer-aided telephonic interviews with a sample size of 10,409 people across 35 states and UT’s. 70% belonged to rural India, while 30% belonged to urban counterparts. In terms of regional spread, 24% of each belonged to Northern and Eastern parts while 29% and 23% belonged to Western and Southern parts of India respectively.  In addition, 63% of the respondents were male, while 37% were female. In terms of the two majority sample groups, 28% reflect the age group of 36YO to 50YO, while 21% reflect the age group of 26YO to 35YO. 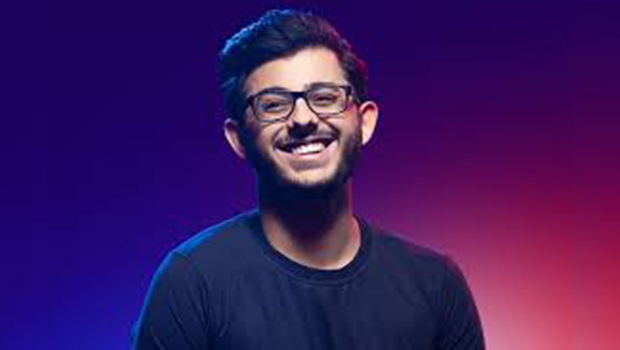