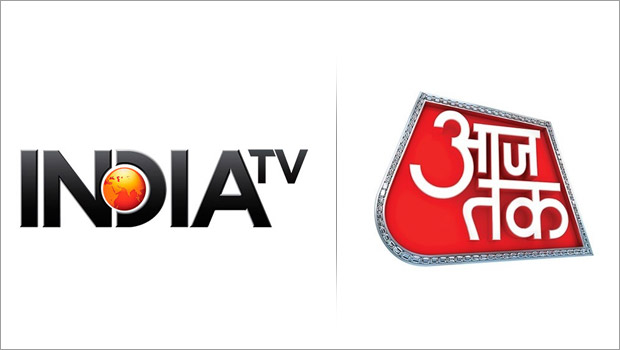 Three months after the news television ratings resumed on March 17, the legacy Hindi news channels have made a comeback to the top.

TV9 Bharatvarsh, which was occupying the No. 1 position since Week 10 owing to the Russia-Ukraine war coverage, has slipped to No. 3 in Week 20-23 data. The channel’s relative share dropped by 1%.

Zee News also witnessed 0.3% growth in its relative share and strengthened its position at No. 6.

Times Now Navbharat continues to be at No. 7 with a relative share of 7.1% followed by ABP News at No. 8 recording a 5.7% of relative share.