ISA not in favour of discontinuing TV news viewership data, may issue a fresh advisory 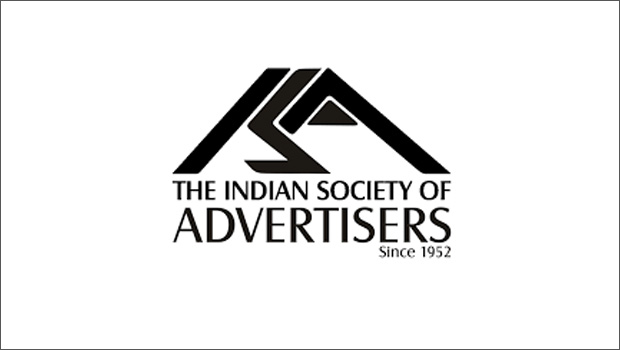 During the Broadcast Audience Research Council (BARC) India’s stakeholders meeting held on Monday, the Indian Society of Advertisers (ISA) did not support the suggestion to discontinue BARC’s viewership data for TV news.

There were suggestions that if some news channels are not satisfied with BARC’s methodology of tracking the viewership or had doubts over the accuracy of data with respect to the impact of the landing page, the rating agency may temporarily halt the release of data.

BestMediaInfo.com on Monday had headlined “Shut down the news ratings again”, which was also discussed in detail during the BARC meeting, according to the sources.

The advertisers’ society, however, was of the view that all stakeholders must adhere to the established practices and follow the ratings issued by BARC.

The industry body is also likely to reissue an advisory to its members asking them to make an informed choice when it comes to advertising on platforms which have pulled out of BARC.

After NDTV announced its exit from BARC in March, ISA discussed the way forward for dealing with such channels. The advertisers’ body issued an advisory after a month and a half on April 27. It advised all its members to make an informed decision on running ads on channels which have pulled out of BARC India.

The advisory was sent to the Advertising Agencies Association of India (AAAI) and all members of ISA. All leading advertisers in India are members of ISA.

In its advisory, the ISA had said, “It has been brought to our notice that some publishers may be pulling out of BARC’s rating system. As we know, BARC is a joint industry body set up to provide an accurate, reliable and timely television audience measurement system for India. By measuring audience data, one can ensure very little advertising money is wasted. In India, television data is measured by BARC. The primary objective is to know the returns on the heavy media investments made by advertisers.”

The advisory added, “Attention of advertisers is invited to the practice of some platforms which do not subscribe to the established system of measurement, as jointly agreed by all stakeholders. Advertisers may independently assess the situation and make an informed decision with respect to such platforms while dealing with advertisements.”

Ever since the TV news viewership data release has resumed, there have been doubts over the authenticity of data and also the impact of the use of landing page on the overall numbers.

Several news channels have asked BARC to segregate the numbers for more clarity. There are also apprehensions that set-top box tampering might still be going on.