Ogilvy leads with 11 shortlists, while The Womb Communications has fetched 10. Leo Burnett Mumbai has bagged 5 shortlists 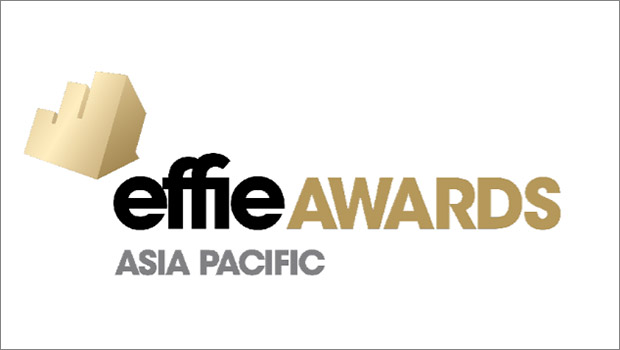 Indian agencies bagged 28 of the 107 shortlists announced by the organisers of the APAC Effie Awards 2022.

At the forefront is Ogilvy, which is leading with 11 shortlists. Four of these shortlists are for Coca-Cola India's 'Inverting Conventions To Win' campaign.

This year’s shortlists come from 11 territories across the Asia Pacific. At the top of the leader board are Australia and India, with 28 finalists each, followed by New Zealand with 13 finalists, Singapore with 8 finalists and Philippines with 6 finalists. At the forefront of the agency networks is Ogilvy with 28 finalists. Leading the pack for the client networks in a three-way tie are Grab, Mondelez and Procter & Gamble with 9 finalists each.

Effie Asia Pacific is announced that 107 finalists have emerged following two rounds of judging. With pandemic restrictions progressively easing across the region and Singapore’s borders having reopened since March this year, judges were able to fly in to participate in the final round of judging in-person.

The final round judging was led by Awards Chairwoman Nicole McMillan of Carlton & United Breweries and the eight Heads of Jury – Akira Mitsumasu of Japan Airlines; Dhiren Amin of NTUC Income; Fern Canning of Edelman; Jane Lin-Baden of Publicis Groupe; Karl Cluck of TikTok; May Ling Chan of KFC Malaysia; Siew Ting Foo of HP, and Vishnu Mohan of DEPT. The 110 judges who deliberated over the cases delivered the verdict through their scores, which were submitted confidentially.

Commenting on this year’s competition, 2022 Awards Chairwoman Nicole McMillan said, “I truly appreciate all 215 of our judges who have dedicated their time to evaluate the entries in accordance with the rigorous standards that the Effies is known for. This year, we were able to further increase the number of panels – with fewer entries being seen at each panel, the jury had more time to assess and discuss the merits of each case. Across the board, we are seeing more diversity in terms of entries received – from non-traditional markets such as Indonesia and Vietnam, as well as submissions from independent agencies and clients. I’m pleased that some of these entries have also made it to the finalist list, and I can’t wait to reveal the full results at the Awards Ceremony.”

The APAC Effie Awards is one of the industry’s most distinguished accolades for marketing effectiveness.

The full list of finalists can be accessed here, and the winners will be recognised at the awards ceremony to be held in September.