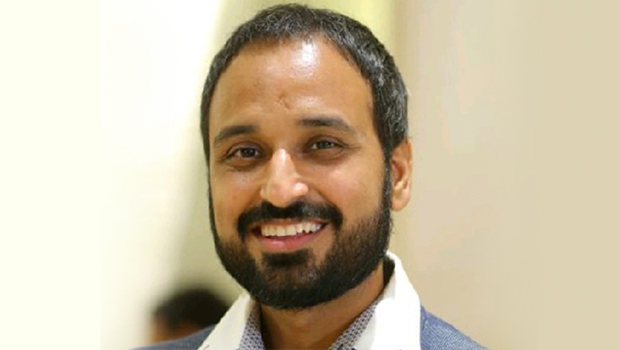 Sharma has earlier worked with some of the big names like Disney+ Hotstar, Zomato, and Samsung Electronics, in his career.

Through a LinkedIn post Sharma announced his decision to move on from Disney+ Hotstar.

“For the last 5 years- I had the front-seat view of a platform that evolved from being just another streaming player to India's most loved entertainment provider. Disney+ Hotstar- Thanks for an amazing journey,” the post read.

It further stated, “As for my next adventure, I am super stoked to be joining Ankush Sachdeva (Co-Founder and CEO, ShareChat and Moj) and Ajit Varghese (Chief Commercial Officer, ShareChat and Moj) at ShareChat /Moj and getting the opportunity to shape the local language content revolution in India.”

Prior to this, he also had an eight-month stint at Zomato as VP Global Business Head- Cashless and a one-year tenure as VP Strategy and Alliances at Oxigen Wallet.