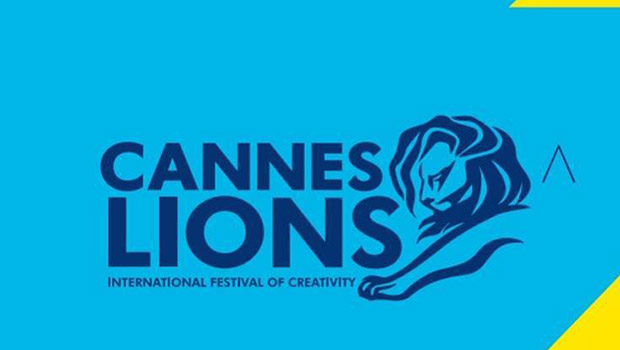 There are eight shortlists in the Film Craft category.

Byju’s campaign ‘Master Ji’ has got two shortlists. ‘The Missing Chapter’ by Leo Burnett has got three shortlists in this category. Early Man Film has fetched a single shortlist for the ‘The Machine-gun Mouth’ campaign created for Battlegrounds Mobile India.

Touch of Care campaign from Vicks has earned two shortlists. The campaign was entered by Memesys Culture Lab, Bambolim and Publicis Singapore.

Dentsu Creative Bengaluru (Webchutney) has got four shortlists in the Digital Craft category.

From India, DDB Mudra has secured the only shortlist in the industry craft category for the campaign ‘A Silent Frown’ for Charlie Chaplin Foundation.

Byju’s campaign ‘Master Ji’ is the only Indian campaign to be been shortlisted in the Entertainment category.

There are six shortlists in this category from India. Leo Burnett has garnered two shortlists and DDB Mudra’s ‘A Silent Frown’ for Charlie Chaplin Foundation has got a single shortlist.

FCB India Delhi and Chicago offices secured a shortlist for their campaign titled "Unbox me" done for Unaids. 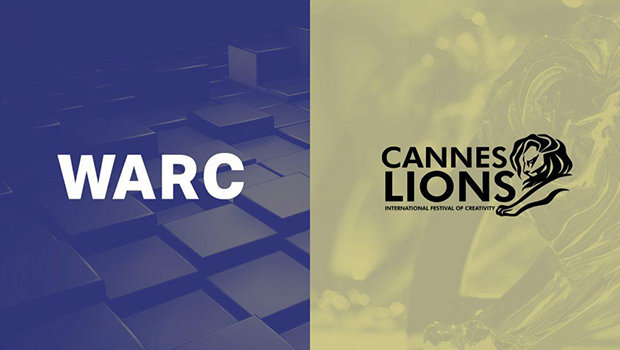