The court, however, stayed the implementation of its order for four weeks to let USV file an appeal against it 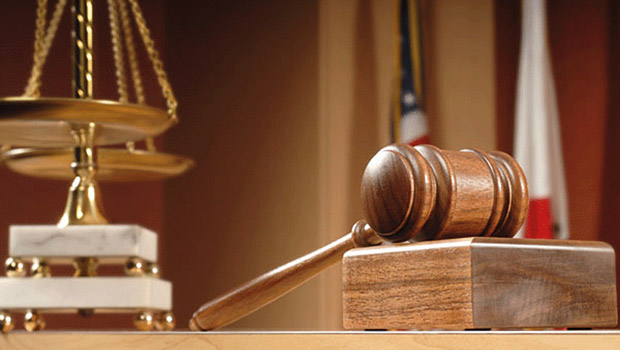 In a relief to Hindustan Unilever (HUL) and Wipro Enterprises, the Bombay High Court "permanently restrained" the manufacturers of Sebamed soaps from broadcasting or printing advertisements that “disparaged" or condemned soap brands such as Lux, Dove, Pears, and Santoor, owned by the two firms.

In an order passed on June 16, a single-judge bench of Justice Anil K Menon directed USV, the manufacturers of Sebamed soaps, to destroy all copies of such advertisements that the company might have been using so far and restrained them from publishing or broadcasting any further derogatory material.

The court, however, stayed the implementation of its order for four weeks to let USV file an appeal against it.

Earlier this year, HUL and Wipro had filed separate pleas alleging that some advertisements by Sebamed for one of its soaps ridiculed their brands.

These advertisements claimed that the HUL and Wipro soaps had high pH levels and were as harsh as detergents meant for clothes.

HUL and Wipro had argued that most of their soaps were completely safe, gentle and not harmful to one's skin. The companies claimed that USV's campaign was creating a scare in the minds of consumers “to make unjust gains” by “fraudulently creating a market for its products." Sebamed had argued that it was not trying to ridicule soap brands of HUL and Wipro but was merely stating the truth by disclosing the pH levels of these soaps and skin cleansing bars.

It also offered to modify the contested ads and run them without alluding to the above brands.

HUL and Wipro, however, opposed the suggestion of modified ads.

The court held that the arguments made by HUL and Wipro held merit and Sebamed's ads were likely to cause huge financial losses to the two companies.

"The defendant (USV/Sebamed) recognises the plaintiffs' (HUL, Wipro) reputation in the market and popularity of their products," the court said.

"Thus, the impugned ad campaign targeting successful and popular products of the plaintiffs in my view is likely to cause irreparable loss and damage to the plaintiffs’ reputation," the judge observed.

The court passed an order stating that USV and Sebamed were "restrained by an order of injunction from in any manner broadcasting or telecasting and or otherwise communicating to the public the impugned campaign".

Welcoming the high court order, HUL issued a statement that the order had confirmed that Sebamed's ad campaign was "misleading," and "pH levels were just one of the several parameters used in manufacturing soaps"