BestMediaInfo.com caught up with Pandey, Chief Content Officer, Hindi Originals, Zee5, the mastermind behind taking Hindi Originals ahead in Zee5, to understand the evolving Indian audiences and the streaming content market 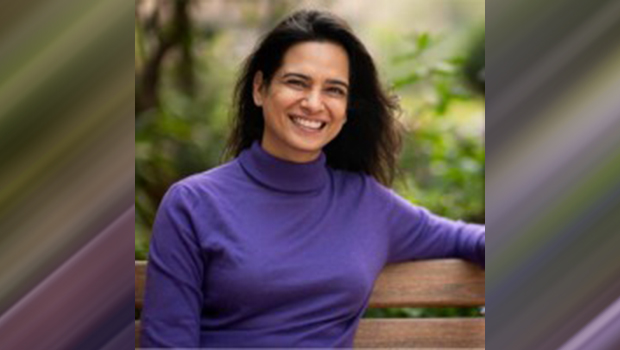 Zee5 recently launched a content slate announcing more than 80 shows, including around 35 originals. India is a very big content market and everyone in the content space wants to tap into it to make a loyal consumer base, but are consumers loyal to the platforms anymore? According to Nimisha Pandey, Chief Content Officer, Hindi Originals, Zee5, consumers have become unforgiving and loyal to the content more than the platforms.

Pandey believes that the reason why the regional content industry, be it theatrical or OTT releases, is thriving is because there is a huge untapped potential for that market while the Hindi market has reached a certain saturation level.

BestMediaInfo.com caught up with Pandey, the mastermind behind taking Hindi Originals ahead in Zee5, to understand the evolving Indian audiences and the streaming content market.

With a plethora of options available and multiple OTT platforms trying to get the attention of audiences, how can the OTT platforms work to have a loyal consumer base? Pandey said, “These days audience doesn't have loyalty to a platform, the audience is loyal to the content. If there is a certain content piece that the audience likes, it doesn't matter what platform they are seeing it on. The loyalty is towards the content, not the platform, hence we are working towards a diverse slate of content.”

She further said that every audience wants a spectrum of content so the major shift that has happened is people have become very unforgiving because there is a plethora of content but less time and significantly reduced attention span. “If one can’t hold that, no matter what the star cast is, no matter who is associated with it, viewers are not interested in the content to watch further. Which is scary but it humbles us as a creator. People don't want to see extraordinary things; they want stories that they can relate to. In television days, it wasn’t like that, things would pass off, but in OTT these things don’t work. People demand authentic stories. That increases our responsibilities as creators and storytellers.”

Speaking on how Zee5 stands out amongst other OTT platforms, Pandey said, “Where we really stand out is that we have a huge film library, TV library, and originals. Having said that, it is not a one-day victory these days, you have to keep winning your audience every day and that's the challenge as well as an opportunity to serve better.”

Regional content is thriving in the country and every platform is investing in the same, especially in the southern content after the huge box office success of Pushpa, RRR, KGF 2, but why the sudden shift in taste? Pandey believes Hindi has been ahead in terms of the streaming journey, the Hindi market has already reached a certain level. So the potential for growth in other markets is more.

She said, “But having said that what is really beautiful these days is that stories are travelling and geographies and boundaries are no more a problem. We have stories in regional languages like Tamil, and Telugu. It's truly a wonderful time where stories don’t care about boundaries, so as creators we shouldn’t either. It's a good time for every content market to thrive. We are investing hugely in the regional concepts currently.” The platform’s main focus is to bring more authentic Indian content to a global forum.

Pandey shared about the process of curation of stories at Zee5:

Zee5 has recently launched the trailer of ‘The Broken News’ marking the OTT debut of Sonali Bendre alongside Jaideep Ahlawat, and Shriya Pilgaonkar. The show is scheduled to launch on June 10.