Through a post on the Sony's official Instagram handle, it was announced that people can register through the SonyLiv app for the second season 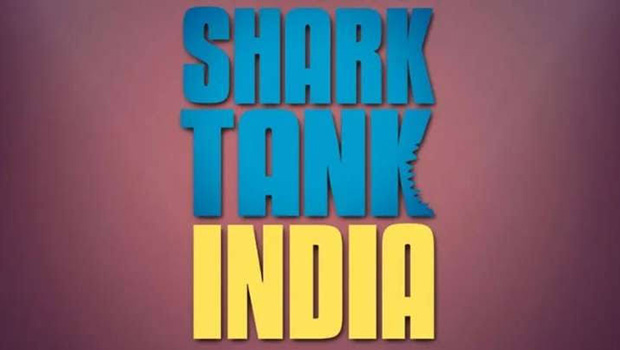 Entrepreneurial-themed reality show ‘Shark Tank India’ that was a cult success and created quite the buzz in the first season is all set for its comeback. Sony has announced that registrations for the second season have commenced.

Through a post on the channel's official Instagram handle, it was announced that people can register through the SonyLiv app.

The show's format focuses on impressing the judges with a business idea, leading to the judges investing in newer businesses. As per the channel’s claims, a total of Rs 42 crore was invested in the first season.

It remains to be seen if the same panel of judges are going to return for the second season or if there are going to be additions to the list.

With the second season Sony must be looking to recreate the magic it managed to build up with the first season of the reality show which ended up making these judges cultural icons and a household name across the length and the breadth of the country.