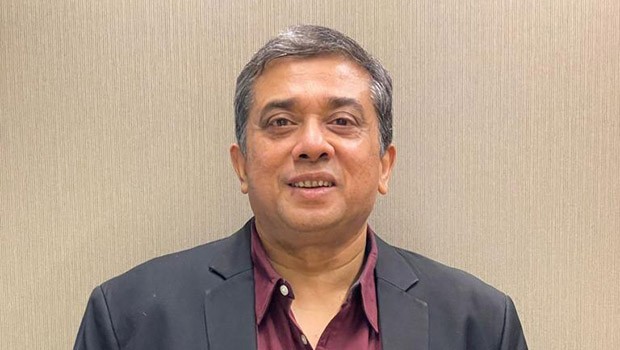 Joy Chakraborthy has put in papers at Goldmines Telefilms where he joined as CEO earlier this year in January.

His sudden exit from the company comes on the back of alleged differences with the promotor Manish Shah.

However, Chakrabothy downplayed the talks of differences and said, “Since the time I joined Goldmine, promoter Manish Shah and I have worked in tandem to take our network to a new height in terms of viewership, brand perception, revenue etc. We have seen monthly revenues taking a jump of more than thrice of what it was when I joined, with full implementation of sales processes and planning. During this period we have also launched 2 more channels which will also be leaders in their genre.”

In spite of this growth curve, there were talks of differences between Shah and Chakraborthy over the principles of running a company that led to parting ways.

When asked, Chakraborthy said that it can happen between any promoter and CEO. “I don’t think you should make it a big issue. We have parted ways in an amicable manner and this is more important.”

“I will be serving out my notice period as per my contract,” he added.