As per a report by news agency PTI, the two international broadcasters have picked up the Invitation to Tender (ITT) documents already. While this doesn’t necessarily mean that the giants will put in a final bid, but there’s a chance they could go ahead and bid for the ‘Rest of the World’ TV rights 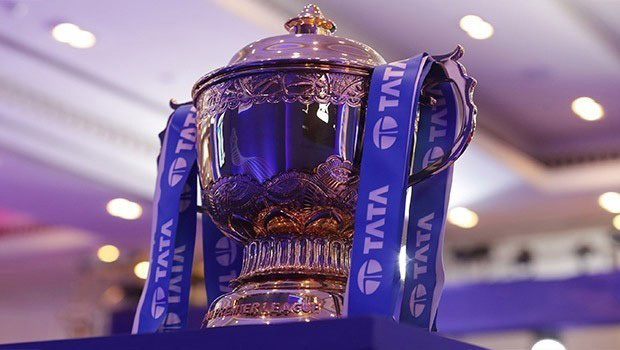 The media rights for the next five-year cycle of the Indian Premier League (IPL), which can fetch the BCCI over Rs 50,000 crore, has also attracted interest from international broadcasters like Sky Sports UK and South Africa's Supersport, who have reportedly picked up bid documents, as per news agency PTI.

Some of the known names that have already picked up the ITT (invitation to tender) are Viacom-18, Zee Entertainment (allowed after withdrawing cases against BCCI), Sony, Dream11, Star (current rights holder), making it an intense battle, the news agency said in its report.

The PTI report further says that while picking up ITT document (Invitation to Tender) doesn't necessarily mean that broadcasting giants will put in a final bid, but with the BCCI segregating media rights into four distinct packages with no composite bids allowed like last time, Sky and Supersport could bid for the 'Rest of the World' TV rights.

It must be mentioned that there are four categories this time for the rights and they are: TV Rights for Indian Sub-continent, Digital Rights, 18 games (inaugural game, weekend double headers, 4 play-off games) and Rest of the World.

The base price is marked at Rs 32,890 crore and that's why the digital consumption and smart segregation of packages will certainly take the valuation to above $ 7 billion, despite a noticeable viewer fatigue due to falling TRP numbers.

Unlike the last time when Star's composite bid of Rs 16,347 crore won them the rights, this time the highest bidder in each individual category will be awarded the rights.

"Yes, Sky and Supersport have bought bid documents but that's the case with lot of companies which wants to study the bid and Rs 25 lakh isn't much for them. But yes, IPL has such value that these biggies might be tempted to test the waters," a senior BCCI official told PTI on the condition of anonymity.

The last date for buying the bid document is May 10 and the e-auction, if it happens, will take place after the IPL.