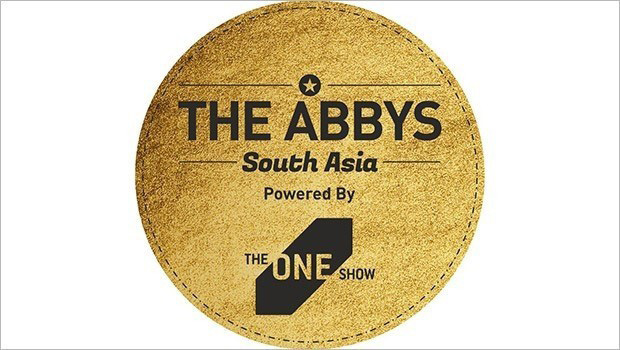 Chaudhry heads Value 360, India's fastest growing and the most awarded PR agency. He was formerly Group President and Chief Brand Custodian at RIL. He has judged at the Cannes Lions and Abbys, and Sabre Asia. Chaudhry is also the founder President of the Indian Forum of Corporate Communicators (IFCC)

Someshwar is busy transforming HT into a new-age media group, with digital initiatives and innovation being the driving forces. Under his leadership, HT Media Group is on-course to become a digital-first organisation, creating multiple agile business units focusing on new niche domains. He was earlier with Pepsico heading their North and South East Asia businesses.