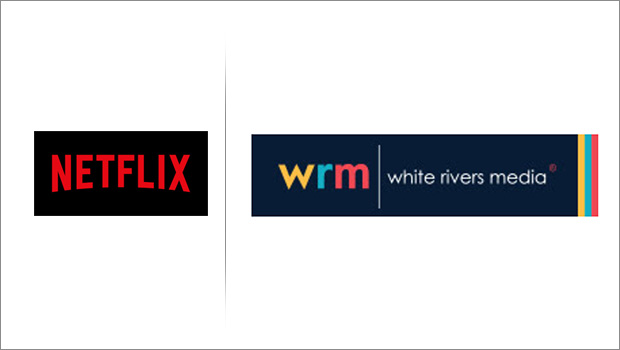 Netflix, with the help of White Rivers Media- the independent digital marketing agency, carried out an integrated marketing campaign ahead of the release of ‘Gangubai Kathiawadi’ on its platform.

Residents of Bandra witnessed a striking mural of actor Alia Bhatt as ‘Gangubai Kathiawadi’ and Netflix India released a video to show how it came to life.

White Rivers Media introduced Gangubai to Indian OTT screens by beginning the journey with a teaser to kick off the release week.

Two more countdown teasers sustained the anticipation for Bhatt’s latest big-screen venture, keeping viewers on the hook, before a “Watch Now” announcement finally confirmed that ‘Gangubai Kathiawadi’ is available on all personal screens.

The celebration of Mumbai’s Mafia Queen didn’t end there with Gangubai taking to the streets of her city in the form of a “transition mural”, her visage adorning the suburb of Bandra.