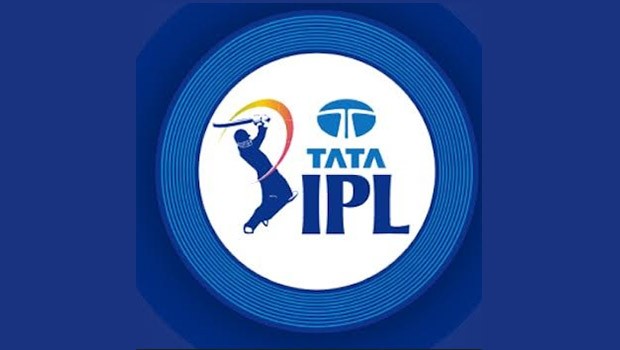 Even as the FCT and sponsorship rates keep rising, Star has signed in 15 TV sponsors and 13 sponsors on Disney+ Hotstar, while BCCI has onboarded nine sponsors, for the 15th edition of the Indian Premier League (IPL), meaning that the cricket extravaganza continues to be a hot property for advertisers.

To put things in perspective, last year, Star and Disney India had signed 15 sponsors for Star Sports Network and 12 for Disney+Hotsar, meaning that the IPL continues to be a favourite of brands and advertisers this time too given its reach and viewership across markets.

BestMediaInfo.com reached out to advertisers and industry experts to understand what kind of ROI brands are expecting from the ongoing edition of the IPL.

Amit Verma, Head of Marketing and Growth at Rapido, said this is the first time the brand is investing hugely in IPL, and the expectations they have are huge.

“We are expecting a big increase in brand awareness and recall. IPL reaches out to a huge population in India and people worship cricket and we are getting good results. We have witnessed a 60% uplift during pre-IPL campaigns, but we are yet to evaluate the conversions further because our campaigns are currently on right now. To be honest, we are expecting some very good numbers,” Verma said.

“There is always a U curve in IPL, it starts with some really good numbers (in terms of viewership) then it comes down, but goes up again. So, you plan it in such a way that you can capitalise on high ratings at the start or the end of the season. So, we covered all the initial matches, then we are also covering all the ending matches and play-offs. We have invested majorly in TV, considering that our TG is single TV households who don’t have deep pockets. But some spends are also going to Disney+Hotstar,” he said explaining the brand’s strategy.

A recent trend visible in this edition of the tournament is that many advertisers that were earlier investing heavily in TV are now focusing on OTT too. According to an AppsFlyer report, many viewers had downloaded the Disney+ Hotstar app in the run-up to and start of the UAE leg of IPL 14. 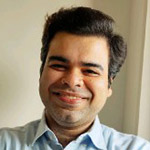 Gagan Arora, Head of Brand and Marketing, Pristyn Care, said that his brand is focusing on advertising on Disney+Hotstar. He also disclosed that 40% of their media spends was focused on IPL and they are expecting a good ROI after 12-18 months.

“This year's IPL is even bigger and better, and our past association has helped more patients reach out to us. Digital is an important medium for us, with more than 75% of patients reaching out to us via online mediums. Hence our partnership with Disney+ Hotstar (digital medium) for IPL this season is aligned with our business objectives. IPL is a long-term investment for us, and the brand's visibility witnesses upward growth on key metrics taking precedence over ROI. We expect that ROIs will be healthy after 12-18 months with a good impact on growth. We have seen this in 2021 and expect it to happen this time too,” Arora said.

Amitt Sharma, Founder and CEO, VDO.AI, stated that brands are increasingly investing in measurements to track their IPL RoIs. He said they are focusing on brand awareness and recall, acquiring a higher user base, augmenting user value and transactions, and gaining positive sentiment with trade, among other things this IPL.

Even though Tata- the official sponsor for this IPL edition is a traditional brand, start-ups like Cred, Upstox and Swiggy Instamart are some of the big advertisers this season. On digital, the space is being used by brands like Pristyn Care, Zepto, Niyo, Spotify, Livspace and Spinny etc.

However, according to a recent report, the tournament saw a decline in the count of categories, advertisers and brands, when compared to season 14.

Upon being asked if this is good news for the current advertisers, Sharma of VDO.AI said, “The number of advertisers falling in IPL 2022 is nothing to be concerned about as it is still in its nascent stages. Instead, it is noteworthy that new advertiser categories and new advertisers have onboarded the IPL 2022 bandwagon. So far, 71 new brands were advertised during the first 13 games.”

He said that the bar for both ad investments and rates has been set higher with new teams and increased games. More audiences are envisaged to view the matches, leading to a longer engagement window. Hence, while the advertisement volumes are estimated to be high with the sponsors accounting for a large share of ad inventory, the ad viewership will be high, given the brevity of the in-match ad breaks. According to him, the best strategy to stand out is with sharper and more relevant messaging that captures the audiences’ attention and increases recall.

Adding to this, Verma of Rapido stated that it all depends on what kind of FCT availability the network has. “Currently, we are experiencing some spot drops which means that they don’t have a lot of inventory left. The rate has not gone down even if the inventory has increased. This time they have added two more teams which implies more matches. However, if you cannot find something that can elevate or suit the screen in that time frame, there is a possibility that during a match one or two spots got cut because of the live stream or the match was concluded in fewer overs, which you cannot compare certainly.”