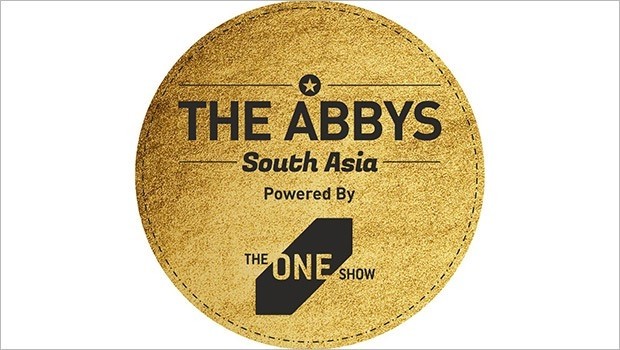 The Abby’s Award Governing Council has announced the names of Jury Chairs who will be judging Abby’s 2022 along with international judges.

The names of the jury chairs are mentioned below:

As Global Creative Head of Unilever's Lifebuoy business, Jaleel has contributed to the brand’s success over the past decade – in India and across the world. Spearheaded by him, Lifebuoy’s ‘Help a Child Reach 5’ initiative was named among the most effective campaigns in the world. He has built brands like Micromax, Olx and Havells among others. He has also conceived and led the journey for Tata Tea’s ‘Jaago Re’ movement. Jaleel’s portfolio includes brands like Google, Maruti Suzuki, ICICI Prudential and Bajaj Auto.

Ashwini Deshpande is the Co-founder and Director of Elephant Design

Some of the international Awards won by Deshpande are ReBrand100 (USA), A'Design (Italy), Worldstar (Germany), AsiaStar (Singapore), Lexus Design Award (Best of the Best). She is a part of Impact 50 Most Influential Women in Media. The Jury President at D&AD and London International Awards, she is also on the Jury at Cannes, One Show, New York Festival, Spikes Asia and Design for Asia.

Pawar has won more than 400 local and international metals. He was IAA India’s Creative Agency Leader of the Year (2021). Consistently ranked amongst the most influential and creative people in India, Pawar has worked for seven years in the United States with long stints at Ogilvy, New York and BBDO, Chicago.

Bharadwaj is one of the Indian digital industry’s leading lights. BC Web Wise is a pioneer among Indian digital companies with several successful cases in digital brand marketing. Major awards won include Microsoft Cyber Lions with a ticket to Cannes in 2005 and over 200 metals across The Abby’s and other awards.

Under Mathew’s creative leadership, DDB Mudra became the first Indian agency to be crowned APAC agency of the year at Spikes Asia. Work from the agency has won 4 Grand Prix at Spikes Asia in the last 3 years. In 2019, DDB Mudra became the first agency in the world to win the D&AD Impact Prize Fund. Apart from judging many prestigious award shows, Mathew is also the Jury President for Press & Outdoor at D&AD 22.

Das has built Apollo Eleven, a division of Leo Burnett, to find solutions.  A team comprising of young IIT Aerospace engineers, social media influencers, musicians, product designers and environmentalists came together with one common passion. Das has won over 250 metals at Cannes Lions, One Show, D&AD, Clio, Spikes Asia, Effies and others.