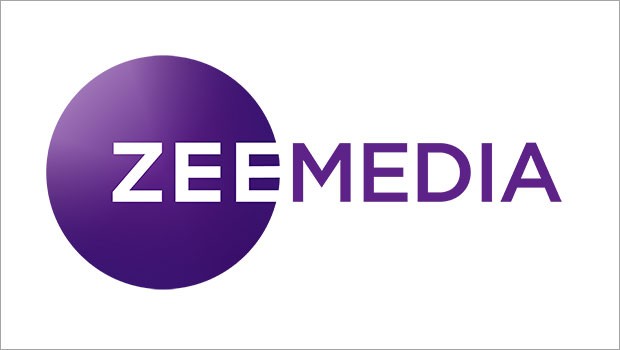 Zee Media has said that its news channels – Zee UP/UK, Zee Hindustan and Zee News have performed exceptionally well as compared to their competitors in the segment.

The brand promoted the Election Result Day coverage through various traditional and new-age marketing tools. They used multiple platforms to promote coverage of the counting day for Zee Media. An integrated LED Canter Activity along with a branded bus was used to promote the Result Day reporting. The branded bus travelled to all 75 districts of Uttar Pradesh and connected with over five lakh people.

“Zee Media also executed the most extensive election opinion poll exercise as a part of the election coverage campaign. The opinion poll with the largest sample size had the most accurate predictions and helped gain more viewership for the channel. The marketing strategies also engaged existing viewers with comprehensive reporting on the elections,” the company said.

Speaking of the extensive campaign, Anindya Khare, Marketing Head, Zee Media, said, "Election coverage is an important day, and our extensive coverage has been very successful. As a brand, we are very grateful to our audience for the faith and trust they show in our coverage. Our efforts to market the coverage through various platforms have supported us in the efforts".

The viewership is always very high during election season. With UP at the center of the five state elections, Zee Media had come up with innovative and unique format election shows.