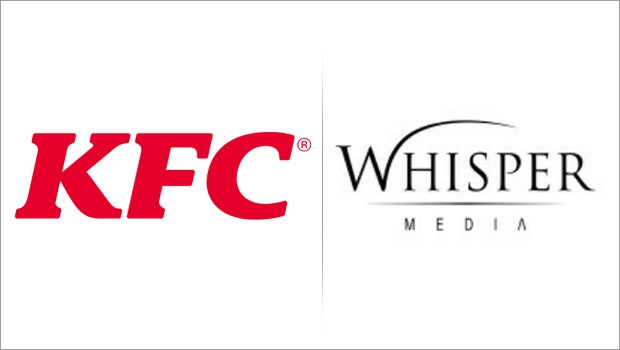 To promote the offering, KFC took to In-Content Advertising (ICA), which was done in collaboration with Whisper Media.

Moksh Chopra, Chief Marketing Officer, KFC India said, “The latest brand messaging for the ‘7-min Express Pick-Up’ is fun and quirky but most of all quick. So, we were looking for similar advertising formats to break through the clutter while increasing our brand visibility. We wanted to remind consumers about the ‘7-min Express Pick-Up’ as swiftly as the service, so as not to take their attention away from their favourite shows, thus we integrated our brand messaging within the TV programming through Whisper Media’s ICA 7-second campaign.”

Guneet Anand, Global Revenue Head, Whisper Media, said, “KFC is a key client for Whisper Media, and they have done multiple campaigns with us over the last one year. This campaign becomes even more special as they had an exclusive Whisper ICA engagement on Disney-Star and Zee Network”.