NBDA to review changes introduced by BARC after 3 months 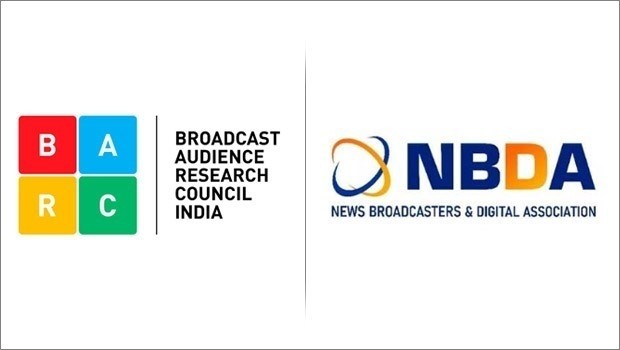 Days before the return of ratings for the news genre, the News Broadcasters and Digital Association (NBDA) has told BARC India that it will review the changes introduced by the rating agency after three months to ensure that the data is transparent.

Confirming the development to BestMediaInfo.com, highly placed sources said that it was mutually agreed and BARC accepted NBDA’s proposal of review.

NBDA members met BARC CEO Nakul Chopra at Oberoi in New Delhi a couple of days back. “During the meeting, it was agreed that the ratings of the news channels can be released from March 17, and NBDA welcomed it,” the source said.

On the changes made by BARC, NBDA insisted upon basic hygienes of data and said that it should be robust, transparent and there should be no scope of manipulations.

NBDA members and BARC CEO also discussed content review spikes and the role of the oversite committee in detail. Both the industry bodies also discussed the issue of landing pages and dual LCN in detail, and it was agreed that no one should be allowed to misuse landing pages to enhance ratings.

Before resuming the ratings for the news genre, BARC has made a slew of changes in data processing and data reporting.

On the data processing side, BARC has been claiming that they have made the outlier management robust and stringent in order to thwart any attempt to manipulate the data either through landing page, multiple LCN or meter tampering.

However, NBDA members have been sceptical about the efficacy of the changes.

The primary concern revolves around mitigating the impact of the landing page on final viewership data.

A month before the TRP scam broke, BARC had introduced a method in September 2020 that directly uses inferential statistics to mitigate the impact of the landing page on viewership. Earlier, the rating body was using the method which was based on symptomatic statistics.

Five weeks later, the TRP for the news genre was put in abeyance beginning October 15, 2020. Now when the TRP is making a comeback after a hiatus of one and a half years, NBDA members expressed their willingness to review the efficacy of all the changes. BARC is said to be in the agreement with the review proposal.