The ministry has said that airing such content is a violation of clauses 7.6 and 11.1 of the GOPA 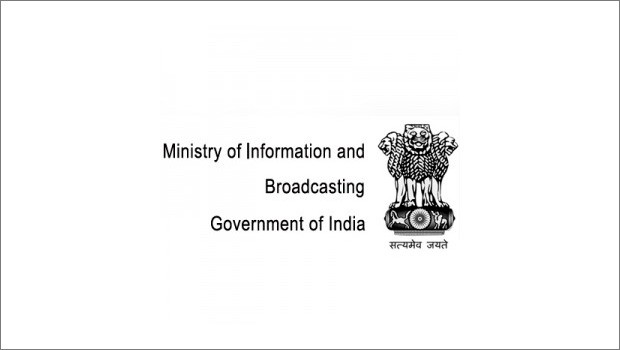 The Ministry of Information and Broadcasting has issued a warning to FM radio channels over airing of “vulgar and objectionable content”. The Ministry also said that it has come to its notice that “the language used by many radio jockeys is indecent, dual meaning and offensive.”

The advisory goes on to add that the RJs have been noticed making “defamatory and derogatory comments” which are not in good taste.

"It has come to notice of the Ministry of Information and Broadcasting that vulgar and objectionable content is very often being broadcast on several FM Radio channels. It has also been noticed that the language used by many radio jockeys is indecent, dual meaning and offensive. They often make defamatory and derogatory comments which do not appear to be in good taste," the advisory read.

The advisory further stated that airing such content is a gross violation of clauses 7.6 and 11.1 of the GOPA (Grant of Permission Agreement) that is signed by the radio players.

Clause 7.6 of GOPA provides that the permission holder shall ensure that no content, messages, advertisement or communication, transmitted in its broadcast channel is objectionable, obscene, unauthorised or inconsistent with the laws of India.

While Clause 11.1 of GOPA provides that the permission holder shall follow the same programme and advertisement code as followed by All India Radio, as amended from time to time or any other applicable code, which the Central Government may prescribe from time to time.

The advisory further cited Clause 25.3 of the GOPA, which states that if the permission holder is violating any conditions of the permission or policy, the Grantor has the right to impose sanctions for the suspension permission of the broadcast.

“Therefore, the Ministry of Information and Broadcasting, in exercise of powers flowing from the GOPA hereby advises all FM Radio channels to strictly adhere to the terms and conditions prescribed therein and not to air any content in violation thereof. All the channels must exercise discretion and restraint in broadcast of such contents,” the advisory read.

“Any violation shall entail such penal action as deemed fit in accordance with the terms and conditions laid down in GOPA,” it added.