How much money did news channels make on Counting Day?

The record revenue, although slightly less than what the news channels were expecting, was backed by better advertising rates from the brands throughout the election season and specifically on Counting Day 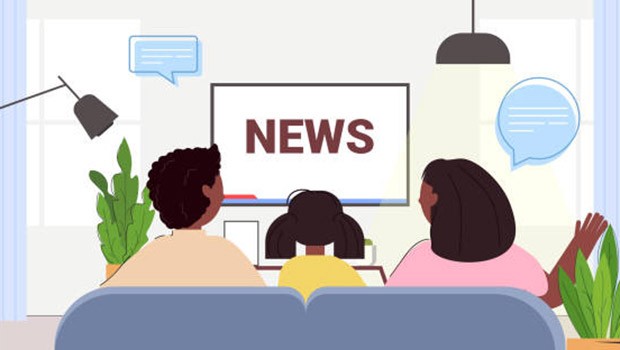 The Counting Day for Assembly Elections 2022, which was being perceived as a semi-final for the 2024 General Elections, delivered bumper revenues for the news channels. The top-3 Hindi channels earned anywhere between Rs 5 crore to Rs 8 crore each in a day as the entire country remained glued to news channels, according to various estimates shared by media observers.

The record revenue, although slightly less than what the news channels were expecting, was backed by better advertising rates from the brands throughout the election season and specifically on Counting Day.

On an average, the news channels attracted a 15X-20X premium over their ad rates on a general day. For top players, the premium on spot buying on Counting Day touched 50X of the regular ad rates.

Besides spot selling, the channels also attracted a high premium on sponsorship of their flagship election show. The top-3 Hindi channels sold sponsorships of their shows in the region of Rs 3 crore to Rs 5 crore.

Rahul Shaw, CEO - Television and Radio, TV Today Network, said, “Elections always spark an uptick in the viewership and revenue base of our channels. The trust enjoyed by our channels does translate into substantial revenue upside driven by premium yields “ 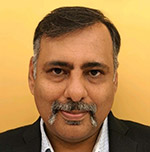 Gaurav Dhawan, EVP - Revenue, Times Network, said, “Elections are a mega event which binds the interest of the advertisers and viewers alike. Over the years, Times Now, India’s election news headquarters has been fronting the mandate with its comprehensive, analytical and incisive reportage and we have been the preferred brand to our partners. This elections season, we have delivered over 1,000 hours of content on our lead channels – Times Now and Times Now Navbharat, along with extended extensive coverage on the Network’s bouquet of news channels including ET Now, Mirror Now and ET Now Swadesh. We witnessed over 60 brands using the Network's strength to connect with its audience. Typically, Counting Day does almost 50% of the total revenue of elections and we saw this trend continue. Our partners have trusted the brand for its authentic reportage and we are happy to mention that this has been resolute, irrespective of the ratings.”

Like Times Network, counting day contributes about half of the overall election revenues for India TV also.

Sudipto Chowdhuri, Chief Revenue Officer, India TV, did not share any figures but said that 45-50% of the overall election’s revenue comes from Exit poll and Counting Days. “Rest comes from polling days, government formation days and others,” he added.

Upon being asked if the network channels get an edge over single channels, Chowdhuri said, “Elections or not, we need to keep this into consideration that FCT remains the same every year. But every year, I will have to get more money out of the same FCT to make the organisation profitable. Having said that, this is something not everyone can do. In this scenario, the company with N number of news channels give FCTs across their channels when they demand a premium from clients. This makes their top-line look good, but you are actually delaying death. Like this, many other channels will shut.”