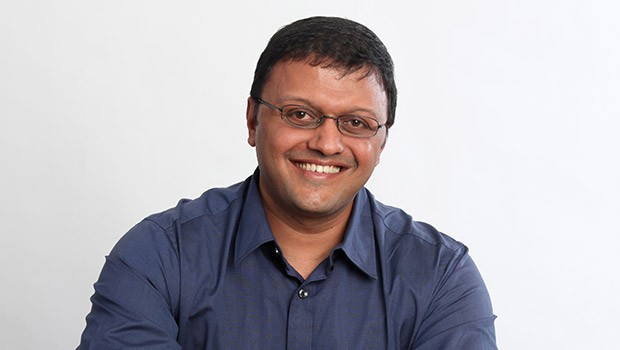 Vijay Subramaniam has announced that he has founded and promoted an independent venture to develop, curate, finance and produce multi-platform content for the Indian market, with a focus on the Southern Indian region.

Subramaniam has worked in leadership roles across the Star Network, MTV Networks, Disney India and most recently, Amazon Prime Video where he is credited for having established and run content for the streaming service into the powerhouse that it is now.

The company said, “The new enterprise, ‘29SeptemberWorks’, will be a platform-agnostic creator-enabler with a focus on working with fresh and established creators and producers to enable them to develop and showcase their work to a pan-Indian market.”

The company is already underway with its first slate that features films in Malayalam and Tamil and series in Tamil and Kannada. This slate boasts a strong blend of young and experienced storytellers and multiple project-specific announcements are expected soon. On the other hand, Subramaniam is partnering with leading production houses to bolster their upcoming slates with impactful content.

Subramaniam said, “Indian content is at its tipping point moment. On one side is a massive and entertainment-hungry population and on the other side is some of the finest content creating minds that the world has seen. 29SeptemberWorks is slated to be a new-age entertainment company that will leverage the best of these two worlds to empower and enable storytellers, especially from the South of India, both in front and behind the camera, to take their craft pan-India and to the world. I hope to leverage my experience in building partnerships with progressive minds and entities and coupled with my personal understanding of the diverse Indian market, the ambition is to build a strong, sustainable bridge between creators and customers and in doing so, expand the canvas of our stories in every respect, creatively and commercially. I am delighted that 29SeptemberWorks has met with such an enthusiastic response in its launch stage itself”.

Headquartered in Bangalore with a presence in Chennai and Kochi, 29September Works is underway with its first slate of films and shows and is in the process of expanding its creative and development team.