As per the organisation, One Asia rankings will be unveiled on March 7 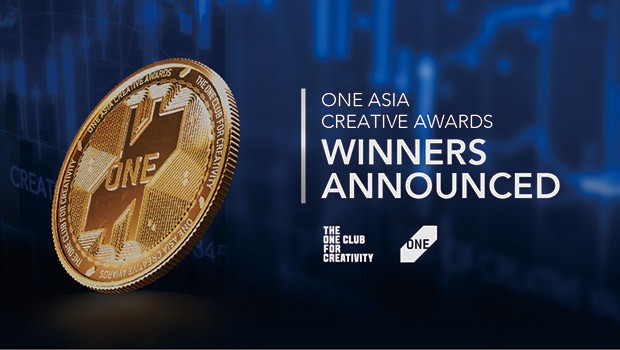 Three from India were announced as winners in the first annual One Asia Creative Awards, produced by The One Club Asia. The announcements were made in a special virtual presentation.

The winners from India are:

Famous Innovations Mumbai “The Applegram” for Radio Zindagi in Print and Out of Home, Brand Installations

Famous Innovations Mumbai “The Applegram” for Radio Zindagi in Direct Marketing, Out of Home

Famous Innovations Mumbai “The Photograph That Wasn’t” for The Photographic Society of India in Print and Out of Home, Newspaper & Magazine

Ogilvy Mumbai “#NotJustACadburyAd” for Mondelez in Digital Craft, Creative Use of Data

Furthermore, The One Asia special award winners are:

Network of the Year: Ogilvy Group

Client of the Year: Telenor Pakistan

Green Award: LIFULL Tokyo for its own “Bamboo Sweets”

A jury of more than 70 top creatives from 17 APAC countries and regions — as well as a handful of international creative leaders — judged this year’s entries.

A total of 19 Gold, 20 Silvers, 29 Bronze One Asia awards and 59 Merits were won by agencies and brands in 14 countries and regions. Taiwan had the most Golds with four, followed by Hong Kong-SAR and Japan with three each.  The complete list of winners can be found on the One Asia Creative Awards website.

The first annual One Asia rankings will be announced on March 7, based on the number of winning entries for this year’s awards.

“After expanding The One Show Greater China Program to the whole Asia Pacific region with The One Show Asia Showcase in 2020, we launched One Asia Creative Awards with the aim to elevate the work of unique Asian cultures,” said Ma Chao, Chief Representative for The One Club Asia office. “Using the world’s top judging standards, One Asia inspired the industry by showcasing the best creative works in Asia Pacific on the global stage.”

He added that much of the work entered was inspiring, delivering the optimistic spirit during the pandemic. “It’s been very challenging to create great works during the pandemic, but we believe in the power of creativity because it is a form of currency for the future, and it connects and unites us as one,” he said.

The One Club for Creativity, producer of The One Show, ADC Annual Awards, Type Directors Club Communication Design and Typeface Design awards, Young Guns and Creative Week, is a non-profit organisation whose mission is to support and celebrate the global creative community.