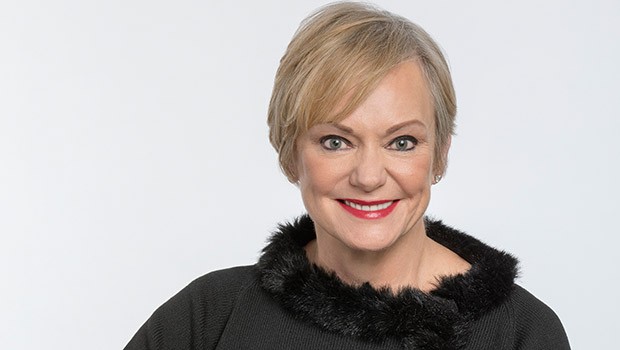 Disney+ Hotstar owes a large part of its success to live cricket, but the users also consume general entertainment almost at an equal level on the digital platform, said Christine McCarthy, SVP and CFO The Walt Disney Company while speaking at the Morgan Stanley Technology, Media and Telecom Conference 2022.

McCarthy also said that the entertainment content of Disney+ Hotstar in India is quite underappreciated.

The platform, which is the official digital broadcaster of India’s most celebrated cricket franchise, Indian Premier League (IPL), for the past five years, is in the last year of the agreement.

McCarthy said, "India is a big market. There's a lot of focus on the IPL. Disney+ Hotstar users enjoy the current IPL sports program on the platform. But they also enjoy a lot of other sports programming, whether it's other cricket rights, other international sports. Something that's very underappreciated is the amount of general entertainment and the quality of that entertainment and viewership in the Indian market."

Other than sports, the original content produced by Disney+ Hotstar, is also receiving a lot of appreciation from the viewers, as per McCarthy, and added that the platform will look to produce more content in this direction to further attract viewers.

"In 2021, out of the 15 top viewed series on direct-to-consumer, nine came from Disney+ Hotstar. So, there's content that people are going to view just like here in the United States, a lot of people view sports, sports is something that's a very popular type of content to consume, but they also consume other types of content. And so, when you think about the number of hours and the quality of the content that is being produced in the Disney+ Hotstar Originals, that's something we're very proud of. And we think that that will continue to make that business one that consumers will engage in," she said.

McCarthy further said that they are confident about getting “230 million to 260 million Disney+ subscribers by 2024.”

The Disney CFO also said that the company is not only looking at subscriber growth but also profitability. "And we like those two because we think it injects the right kind of, I say tension with a little, but at the right kind of tension for really managing the business. And we're driving towards that, and we feel really good because of the content that we have; the brands we have, the intellectual property we have to work with. And once again, we're learning more."

Earlier, sources close to the development had told BestMediaInfo.com that Disney+ Hotstar has already sold over 75-80% of its ad inventory for the upcoming 15th  season of the IPL, which is scheduled to begin March 26, 2022.

There is also an overall hike of approximately 10% in the ad rates quoted by Disney+ Hotstar in comparison to last year, multiple sources aware of the development confirmed.

This time the number of matches has increased to 74 from last year’s 60 matches with the addition of two new teams. This has resulted in a 25% increase in the outlay for every sponsor and the revenue of Disney+ Hotstar.