The platform has announced Dream11 as co-presenting sponsor, Tata and CRED as co-powered by sponsors 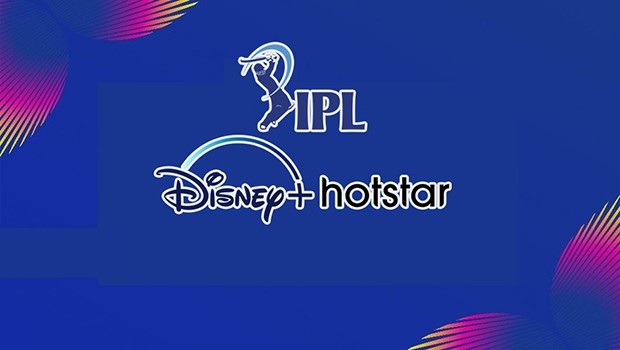 Disney+ Hotstar has released the list of sponsors across categories for the upcoming 15th season of the Indian Premier League (IPL).

According to the list shared by Disney+ Hotstar, Dream11 has been onboard as the co-presenting sponsor, with Tata and CRED as the ‘co-powered by’ sponsors.

As reported by BestMediaInfo.com this morning, an increase of 10% in ad rates is observed by multiple industry experts. This year’s count of 74 matches, as compared to last year’s 60, has resulted in a 25% increase in the outlay for every sponsor and the revenue of Disney+ Hotstar.

Nitin Bawankule, Head - Ad sales, Disney Star, said, “In the next few weeks, the entire nation will be gripped by T20 fever with the commencement of Tata IPL. There is heightened interest from advertisers across categories for the upcoming season of Tata IPL owing to the addition of new teams and rejig in the pre-existing squads, thus an opportunity for them to reach out to a new set of audiences. The advertiser sentiment is extremely positive, all key features including Super 4s, Super 6s, Fall of Wickets and Milestones have sold out on our platform already. We look forward to delivering an impactful T20 season for our advertisers.”

The platform presents brands with an opportunity to reach highly engaged, affluent audiences across India.

Tata IPL is scheduled to commence on March 26, 2022 and the tournament will be broadcast live on Disney+ Hotstar and the Star Sports Network. It should also be noted that Tata Group has replaced Vivo as the title sponsor for the league from 2022.