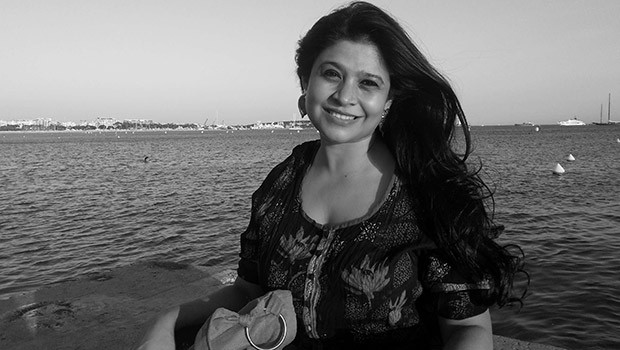 FCB Ulka has bagged the prestigious Grand Prix at the recently held 35th edition of Spikes Asia. The agency won the award this time for the “Nominate Me Selfie”, which was crafted for Political Shakti, in collaboration with Times of India, making it four years in a row.

The previous winning campaigns by FCB Ulka include ‘Sindoor Khela’ in 2018, ‘The Open Door Project’ for The Millenium School in 2019, ‘The Times Out & Proud’ campaign for Times of India in 2021.

The Times Out & Proud

Speaking with BestMediaInfo.com about the “Nominate Me Selfie” campaign, Swati Bhattacharya, CCO, FCB India, said, “During Covid, when we were all locked up inside out homes, I got a call from Tara (Tara Krishnaswamy, Founder, Political Shakti) and she told me about the work there were doing and she asked me if I would be interested in doing a campaign. So basically, it was like actually getting to partner in a movement.”

The campaign involved around 140 grassroots organisations that spread the message to 45,000 Indian villages. As a result, for the first time in the history of Bihar, 22 out of 115 nominations were given to women. The ruling party in the state of Bihar included 72 women in public policy committees.

To further amplify the initiative, Shakti is aiming to travel to other Indian states to spread the word and create a pipeline for women leadership in the Indian political space.

During the conversation, Bhattacharya also revealed that after Spikes Asia, FCB is now even more excited about Cannes and her focus is on three special campaigns – “See me as I am”, “Chatpat” and something that the team is working on, for the global award festival.

While speaking about an idyllic case study, she said, “In a case study, it could be any story from anybody, any function. In this one, for instance, in 2 minutes you have to tell them about the political climate, you have to talk about gender parity in decision making, then you have to explain how this entire work was done and then results. The case study, in this case, is not just the campaign, but the whole story. Like where the campaign happened, what is the effect.”

“If you look at it globally, the work that comes out of FCB is all about pushing society in the right direction. So, we don’t want people to just buy brands, we want them to believe in brands. That is why we sometimes use our agency not just to do the work but to even move the campaign. Like in this case, FCB made the Political Shakti and TOI collaboration happen,” she went on to say.

While sharing her thoughts on how awards help agencies get more business and talent on board, she said, “Clients get a clearer idea of the importance of creativity in agency and in any agency where creative is given enough elbow room to survive and thrive, it is very certain that young people would want to join the business. FCB’s wins also show the clients that they are safe with us and it also gives such a bar for clients like okay, this is how far we can go. If not today then tomorrow.”