The news genre must learn from other genres who have deeper pockets and far bigger revenues but far less desperation, say experts 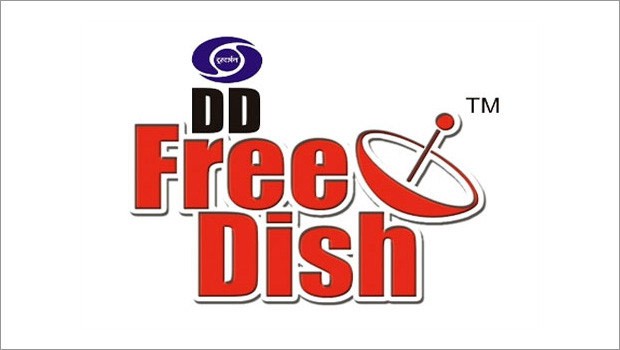 India’s television news media is among the noisiest genre not only on screen but also outside the studios.

Recently, a high-ranking government official quipped that there’s more politics among those running news channels than there is between the government running the country and the opposition.

The official added that no one has ever damaged their chances as badly as the news channels have.

“Be it the TRP issue, the BARC politics or the NBA versus NBF showdown, the news channels have become their own enemies. Nothing says it more clearly as the madness they show during the DD Freedish auction which leads to jacking up the prices of slots beyond sustainable levels,” a long-time media observer said.

It must also be taken into account that the public broadcaster does not disclose the total number of slots available for the genre to be put up for auction.

While Prasar Bharati has repeatedly maintained that it conducts e-auction as per the policy guidelines, the industry experts say this is what the auction is. “If Prasar Bharati will say that they have kept 14 slots for news for 14 channels, why will anyone bid in that case?” an expert said.

“The onus is on news channels. Prasar Bharati follows same process for GECs and Movies. Movie as genre has a lot of competition, still their bid is not beyond business proposition. Spending Rs 22 crore to reach out to audience with least buying capacity is nothing short of frenzy,” the expert added.

“I am sure news channels would have done some back-calculation and realised this kind of aggressive bidding did not pay off,” another industry veteran said.

Channels such as NDTV India and India TV saved Rs 10 crore each by exercising patience and by prioritising business proposition.

Last year, Prasar Bharati had allocated a total of 57 slots to private channels. Under A+ Bucket, 10 Hindi GECs were allocated slots at an average price of Rs 15.675 crore where reserve price was Rs 15 crore.

The 15 Movie channels got the slots at an average price of Rs 12.99, crore where reserve price was Rs 12 crore.

In stark contrast, the News genre’s average bid price was Rs 17.3 crore against a reserve price of Rs 7 crore.

The industry experts said that the news channels don’t have to panic, which they usually do assuming that the slots will run out on day one. Neither should they set any benchmarks which makes no business sense at all.

Last year, the government put out five slots for bidding every day. This year too, the channels are going to be in a mad rush to win the DD Freedish slots, more so this year as the TRP ratings for the news genre are making a comeback after a long gap.

But experts believe that learning the lessons from last time, the channels should go easy during bidding as it’s confirmed that there would be enough and more slots for most channels to be accommodated.

The Freedish has become a decent revenue earner for the government, bringing in almost Rs 800 crore every year.

However, it ends up being a double whammy for the news channels as they pay a very high price for slots which does not guarantee increase in ad rates, causing a major financial stress to most of them.

Experts suggest that the TV news industry needs to be more mindful while bidding and needs to coordinate with each other instead of just jumping in for the intense bidding battle where everyone loses, eventually.

“TV news industry, unlike GECs, lacks coordination. There are various lobbies in the news genre and no one likes each other. Last year the average cost for a GEC slot was Rs 15.675 crore. Whereas, for the news channels it was as high as Rs 17.3 crore. They must learn from other genres who have deeper pockets and far bigger revenues but lesser desperation,” a top executive of a leading news channel suggested.