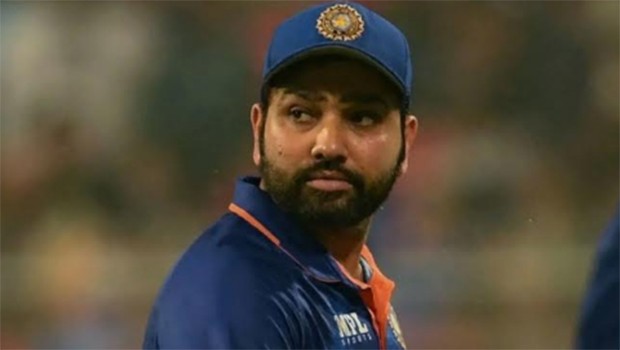 Rohit Sharma’s reliability in the Indian team as well as his leadership qualities helped him reach the top position in the favourite player category for three consecutive years while Virat Kohli came second and MS Dhoni was third, as per IPLomania’s 2021 study.

The study has been conducted by Hansa Research, the Indian consumer insights company. It is a syndicated study that captures interesting insights about the advertised brands during the IPL tournament. IPLomania tracks brands on a daily basis and understands return on investment among other things. It also tracks the popularity and loyalty among fans for different teams and players.

As per the 2021 report of IPLomania, 60 matches were played wherein 219 brand variants across 117 brands appeared during the matches. Nearly 13,85,103 seconds were consumed by these 117 brands, which is a growth of 36.64% from 2020. The revenue perception model will probably change in 2022 and brands can learn and fine-tune their brand strategies by recapturing the branding and advertising developments from IPL 2021, it said.

Some other interesting findings from the previous reports of IPLomania are:

Praveen Nijhara, CEO, Hansa Research, said, “With sports marketing gaining prominence year on year, studies like IPLomania helps to provide a thorough analysis on the impact each brand creates in the viewers mind. We have been tracking brands, players, teams during the Indian Premier League (IPL) for over a decade now through ‘IPLomania’. We are extremely proud of the fact that our syndicated study has emerged as a guide for Indian brands and marketers, especially when it comes to understanding the efficacies of their ad spends during this highly popular tournament.”

Nijhara adds, “Over the years, we have seen a sharp rise in fintech and edtech brand advertising during IPL. Brands like PayTM, Byjus, Dream 11, Cred, Amazon have created good recall in the last few seasons. Since our research methodology has been unchanged over the years, IPLomania is the only source of comparative analysis for brands; adding more credibility to the report.”

Hansa Research will launch IPLomania 2022 in the days to come.