The channels that have opted out feel that having ratings for the period that was unplanned, from both content and distribution point-of-view, does not make much sense 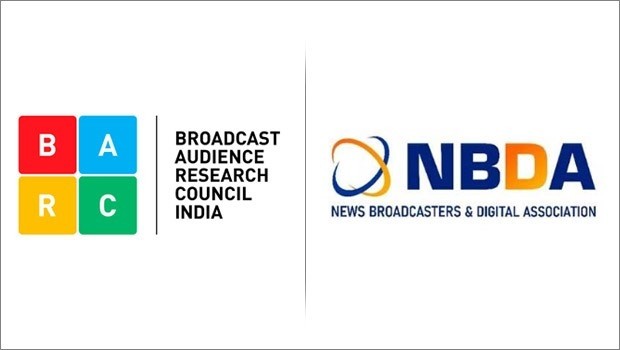 A large number of news channels who are members of the News Broadcasters and Digital Association (NBDA) have opted out from the proposed release of 13-week historic data for the news genre, when the ratings resume after a 17-month hiatus.

However, a few channels have not exercised their right to opt-out, sources across news networks have confirmed.

BestMediaInfo.com is withholding the names of the channels that have opted out.

It should be noted that data for the channels that have opted out will be clubbed together as “Other Channels” to ensure the estimates for Total TV or Total News remain unchanged from previously released data.

While introducing the option, BARC India had communicated to its subscribers on February 7 that they will have to convey their decision to opt-out, in writing, to the ratings body by February 17, 2022.

Talking about the reasons behind the decision to opt-out, a broadcast executive said, “In case the ratings of a channel do not live up to advertisers’ expectations even in any four-week of the nine-week historic data, the advertisers may question the effective rate (ER) and they may ask for the ‘make good’ or compensation. Why should a channel take such a risk when the option is available to plan the future course of action basis the current and latest four-week data?”

Another broadcaster said the majority of news channels would not want the ratings for the period that was unplanned, from both content and distribution point of view. “The broadcasters who have invested a lot on landing page deals during the whole ratings dark period in anticipation of return on investment are the only ones who would like to get the past data. However, I do not think that they will gain from their landing deals with the new algorithm-based outlier management in place. They can only opt-in for the data to see if at all their landing page deals made any difference in comparison to their own performance in the past.”

Arnab Goswami-led News Broadcasters Federation (NBF) had opposed the decision to give an opt-out option, saying that the ratings are relative within a genre. “The opt-out option is a direct contravention and renders completely redundant the MIB direction of 3-month ratings. The opt-out is a way to conceal even recent historical data,” NBF had said in an open letter last week.

However, BARC putting the channels’ data that have opted out in “Other Channels” category will tell a channel about its market share. A channel ‘X’ that has opted in for the past 13 weeks data will be able to say it had Y% of market share within the genre or across the TV universe. The only hiccup is that it would not be able to compare the data with that of other channels’ and be vocal later on about who all was it able to beat.

An industry observer said that it is in the best interest of the news genre that the channels opt for healthy competition and not start a new fight. “Whatever the leadership position of a channel is, it should not make a noise with aggressive communication in order to reactivate the ill practices that the industry has left behind,” the observer said. “Sanity should prevail and everyone should focus on business and better ad rates rather than indulging in a showdown.”