As per the Network, the hit movie will be broadcast across four languages, excluding Hindi, on Star Maa, Star Suvarna, Star Vijay, and Asianet 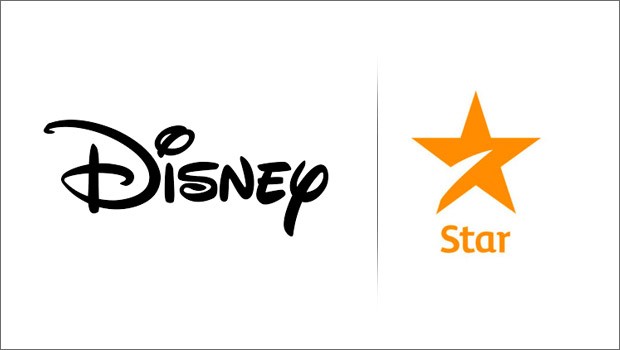 Directed by Sukumar, the action thriller features actors Allu Arjun and Rashmika Mandanna who took the country by storm and garnered phenomenal success with its theatrical release in December 2021.

As per the Network, ‘Pushpa: The Rise’ is a welcome addition to the Disney Star’s robust regional portfolio. The movie will be premiered on Star Maa and Star Suvarna in March followed by Star Vijay and Asianet in April.

“Pushpa: The Rise is one of the most sought-after movies in recent times and we are thrilled to bring the Blockbuster title to our viewers at the comfort of their homes. We remain committed to delivering exciting content on our channels that delight our viewers and derive immense value to our advertisers. Demand for rich content amongst viewers is only growing and we look forward to presenting an exciting line-up of movies and entertainment shows on our network through the year,” said a Disney Star network spokesperson.

‘Pushpa: The Rise’ is one of the few regional movies that have managed to capture the hearts of both the Hindi and regional speaking audiences. As per IMDB, the film is the biggest grosser of 2021 and the film’s list of accomplishments continues as it also bagged the ‘Film of the Year’ accolade at Dadasaheb Phalke International Film Festival Awards 2022.

The film narrates the tale of a fearless young man named Pushpa, with humble beginnings but a rock-solid determination to make it big in life. With several iconic dialogues and the slow-motion action sequences, it is a mass entertainer.