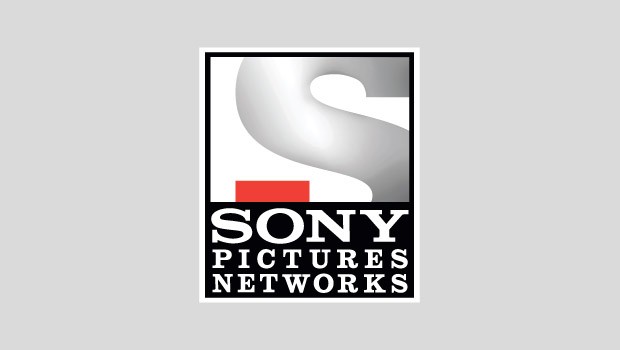 This association will give SPN exclusive rights to broadcast the 19th edition of the Asian Games on its sports channels across India and the sub-continent, including Pakistan, Sri Lanka, Bangladesh, Nepal, Afghanistan, Bhutan and Maldives and will also be available on its OTT platform, SonyLIV.

The deal will also give SPN the exclusive rights to produce clips and highlights throughout the tenure of the deal.

The 2022 Asian Games will take place from September 10 to September 25, 2022, in Hangzhou, Zhejiang, China and five co-host cities. The multi-sporting event will feature 40 sports with a total of 61 disciplines, including Olympic sports like swimming, archery, athletics, badminton, equestrian, fencing, football, hockey, judo, kabaddi and much more.

E-sports and breakdancing will debut in the 2022 Asian Games as full medal sports after being approved by the Olympic Council of Asia (OCA) this year, while Cricket will be back at Asian Games in T20 format to raise the excitement of the viewers.

This time more than 300 athletes from Oceania countries have been given the chance to compete at this year’s 19th edition of the Asian Games. The Oceania athletes, including those from Australia and New Zealand, will be allowed to compete in five sports: triathlon, athletics, wushu, roller skating and weightlifting.

India is a member of the South Asian Zone of the Olympic Council of Asia (OCA) and one of the only seven countries that have competed in all the editions of the Asian Games. India has won at least one gold medal at every Asian Games and always ranked within the top 10 nations of the medal table, except in the 1990 edition.

So far, India has won 139 gold, 178 silver and 299 bronze medals at the Asian Games and will look to significantly increase the medal tally this year.

Rajesh Kaul, Chief Revenue Officer, Distribution and Head – Sports Business, Sony Pictures Networks India, “The 2022 Asian Games is expected to be one of the biggest multi-sporting events in Asia this year and we are pleased to bag the exclusive media rights for India and the subcontinent. The outstanding performance of Indian athletes at Olympics Games Tokyo 2020 has laid a strong foundation and we are happy to bring to our viewers another marquee multi-sporting event that will see participation from the top Indian athletes. With the addition of E-sports and breakdancing, we expect a bigger audience and the introduction of T20 Cricket format at the Asian Games will undoubtedly add to the excitement of the nation.”

Chen Weiqiang, Deputy Secretary General of HAPGOC and Vice Mayor of Hangzhou city, said, “The 19th Asian Games Hangzhou 2022 Organising Committee (HAGOC) would like to congratulate the Olympic Council of Asia (OCA) on the signing of an agreement with Sony Pictures Networks India for broadcasting rights to the 19th Asian Games Hangzhou 2022, in India. This is the first signing of a rights-holding broadcaster for Hangzhou 2022 and marks the beginning of a new phase in the distributing of such rights for the event.”