The special programme will air at 9 am on January 26 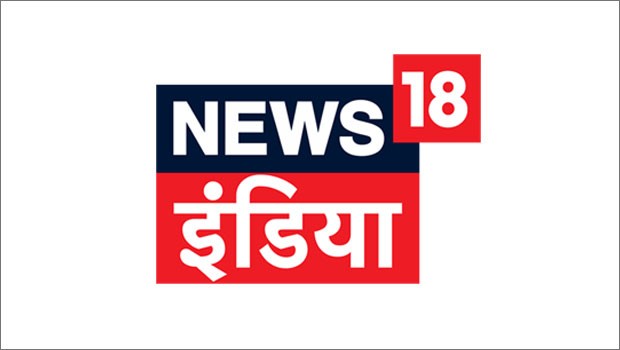 News18 India is all set to present its special programming ‘Jai Hind’, which will bring the live telecast of Republic Day celebrations, on January 26 to its viewers and to those who could not make it to Rajpath.

The special programme will air at 9 am on January 26 on News18 India.

As the nation gears up to celebrate the 73rd Republic Day the celebrations have already begun from January 23 onwards with the unveiling of hologram statue of Netaji Subhash Chandra Bose.

This year’s parade will highlight how the Indian defence forces have evolved during the years. As a part of 'Azadi ka Amrit Mahotsav', three marching contingents of the Indian Army will wear uniforms and carry rifles from previous decades, while one contingent will wear the new combat uniform and carry the latest Tavor rifles.

The 73rd Republic Day parade will also have 29 children, including 14 girls, who were awarded in six fields -- innovation, scholastic achievements, sports, arts and culture, social service and bravery.

Tableaux of various states and Union Territories along with nine tableaux of ministries will also be showcased at Rajpath.