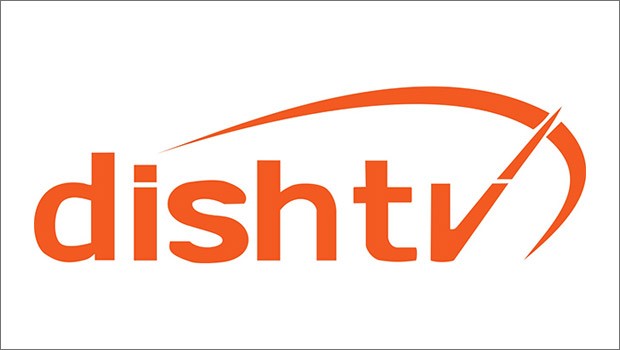 This is the season of e-auctions for slots on DD Freedish and Prasar Bharati has invited applications for MPEG-4 slots. MPEG-2 slots will open in the coming month.

Slots on DD Freedish are allotted through annual e-auction under which the channels are granted a licence to broadcast on DD Freedish.

However, with the help of the teleport licence available with DishTV, almost nine regional channels of Zee Media are being broadcast through the backdoor route causing a loss of over Rs 150 crore annually to the exchequer, a government official said.

“It has come to our notice that these channels are being repeatedly broadcast on Freedish. We will conduct a thorough probe and take an action. Earlier also these channels were warned after which they stopped the broadcast. However, now again we are getting complaints. Strict action will be taken,” a senior official in the Ministry of Information and Broadcasting said.

The average price for a slot on DD Freedish is around Rs 17 crore for a news channel on MPEG-2 slots.

Prasar Bharati-owned DD FreeDish is a free-to-air DTH service, where there is no monthly subscription fee and consumers only have to make a one-time investment for a dish and a set-top-box (STB).

DD Freedish has more than 40 million subscribers, which is more than 25% of total TV households in the country.

Availability on DD Freedish for channel means reach across the length and breadth of the country.

Several representations have been made by the broadcasting industry highlighting the illegal availability of Zee news channels on DD FreeDish in an unencrypted manner both in C Band & Ku Band without participating in the auction process.