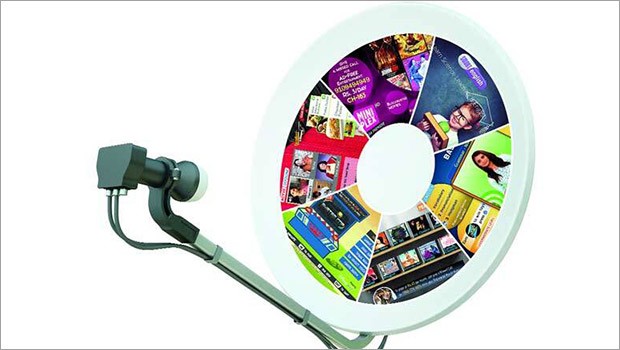 In the quarter ending September 2021, the cable TV and DTH operators lost 1.5 million subscribers according to the latest Indian Telecom Services Performance Indicators report released by the Telecom Regulatory Authority of India (TRAI).

This comes against the backdrop of the increasing popularity of streaming services and OTT platforms and a steady increase in the number of internet subscribers in the country. 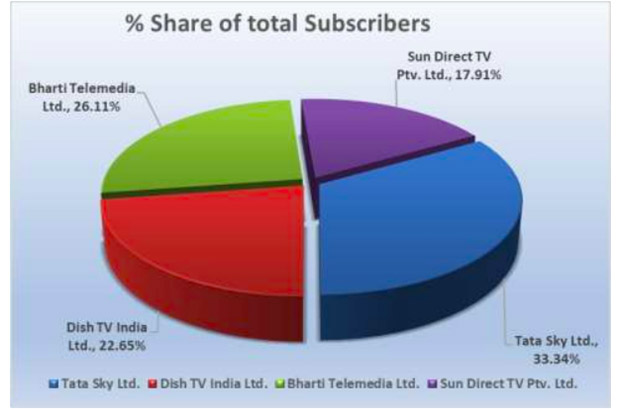 While the change in market share remained steady for the quarter ending September 30, 2021, most notably there was a decrease in Dish TV’s market share by 0.8%, which amounts to a loss of 0.5 million subscribers.

In total, 906 private satellite TV channels are officially permitted by the Ministry of Information and Broadcasting (MIB). The total number of satellite channels also saw a decrease from 915 on 30th June to 906 on 30th September.

Cable operators have two categories, Multiple System Operators (MSOs) and headed-in-the-sky (HITS) operators. In total, there are 1745 MSOs registered with MIB. Currently, there are 12 MSOs and 1 HITS operator with a subscriber base exceeding a million.

The major operators saw reshuffling at the top with GTPL Hathaway taking the top spot over Siti Networks. Notably, both of these operators lost subscribers during July-Sept 2021 but Siti networks decrease was steeper than GTPL Hathaway, resulting in a shift in positions.

Interestingly, the revenue generation reported by FM Radio broadcasters during the quarter stood at Rs 294.78 crore, as against Rs 148.02 crore in the previous quarter, almost doubling in a matter of three months.