Grieve returns to BBH after leading many roles at AMV BBDO, an award-winning UK-based creative company 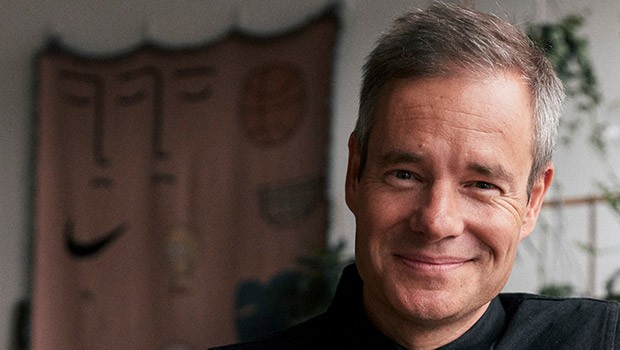 Bartle Bogle Hegarty has announced the appointment of Alex Grieve as its Global Chief Creative Officer.

He will replace Joakim Borgström at BBH. The next move of Borgström is yet to be known.

Prior to this, Grieve was at Abbott Mead Vickers (AMV) BBDO, where he started as a creative partner in 2011, he was promoted to Executive Creative Partner in the year 2013 and he went on to become Chief Creative Officer in 2019. He was ranked as the number 1 CCO by WARC in 2019 and 2020.

Before AMV BBDO, he also served at Glue Isobar, a UK-based digital agency.

Earlier Grieve had worked with BBH for 14 years, starting from 1996 until 2010 as a Creative Director working on premium brands like Levi’s, British Airways, Barnardo’s, etc.

Grieve shared the news of his return to BBH with a post on his LinkedIn account. He said - “Is it possible to be heartbroken and over the moon at the same time? … Thanks to all at BBH for having me.”